The global effort to eradicate a debilitating disease 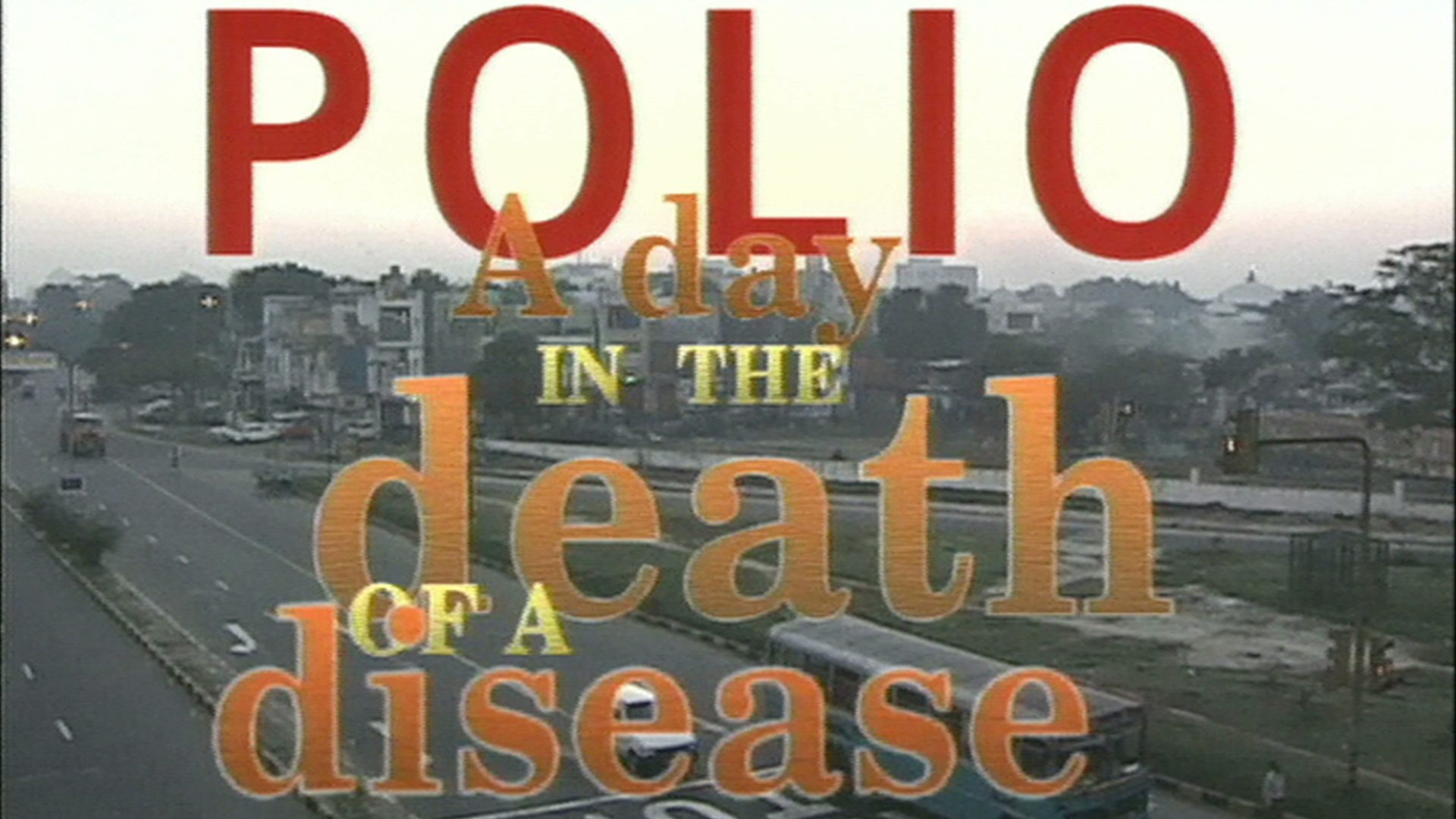 For millions in the developed world, polio is a disease nobody ever gets. But for millions in the third world, it was still as close as the next drink of contaminated water. We profile the fight to eliminate this eminently curable disease.

For millions in the developed world, polio is a disease nobody ever gets. But for millions in the third world, it is still as close as the next drink of contaminated water or the next meal eaten with dirty hands. There are an estimated twenty million polio victims worldwide. Half of all new cases are in India, where conditions are ideal for it to spread. They are called "crawlers." Living on handouts, these Indian polio victims are often shunned by their families: 'I had a very good life, but since I had polio it's terrible. I feel ashamed begging, but I have to fill my stomach'. But there is a global movement to eradicate polio, just as the world is now free of smallpox. We follow India's final round of "national immunization days". Health officials, accompanied by an army of volunteers from the US Rotary Club will fan out across the country on motorbikes and even camels. They'll be carrying ice-packed coolers filled with tiny vials of vaccine. From the heart of the city to the most distant villages, they aim to get two drops in the mouth of every child under the age of 5. When the day is done, 136 million children will have been vaccinated, creating a wall of immunity that the virus cannot penetrate. Since 1985, Rotary members have helped vaccinate more than 1 billion children worldwide. It's the sort of do-good one-upsmanship that rotary thrives on, and which has made the campaign so successful. Throughout the century the disease has crippled and maimed millions. Its victims can hardly walk or breathe. Treatment can involve the use of an iron lung. Even in America there are those who still bear the scars of the disease. They describe it as like 'trying to do a triathlon every day'. Hilma Goodrich just turned 80. Like other older polio survivors, she had a hard time convincing her doctor that she was suffering from more than old age. Told she will have to wear a neck brace she says pragmatically 'I guess it's like getting false teeth, you gotta do it'. But can the developing world afford vaccines? Some manufacturers already offer two-tier pricing, using profits from other drugs to channel vital vaccines towards the developing world. It's become another form of debt relief. Health officials predict the last battle will be fought in Africa, where a dispersed population, civil war and limited health systems stall the eradication effort. The Peruvian civil war meant Luis became the last polio victim in the Western Hemisphere. Fighting between government troops and Shining Path guerrillas made the jungle trek to inoculate him too dangerous. Still, there are successes, called "days of tranquility". In Sri Lanka the Tamil Tigers and the government forces laid down arms for the purpose of immunizing children. This has happened at the height of the war in Lebanon and in El Salvador. India - and the rest of the world - is on target in the quest to wipe out the virus by the year 2000, though it will take years to certify that polio is no longer a threat. But resources saved from having eradicated Polio can be diverted to the prevention of other diseases like hepatitis B, or malaria. This film depicts a rare example of global teamwork. Produced by KR Video
FULL SYNOPSIS
TRANSCRIPT