Can conservationists save the highly-endangered Sun Bears? 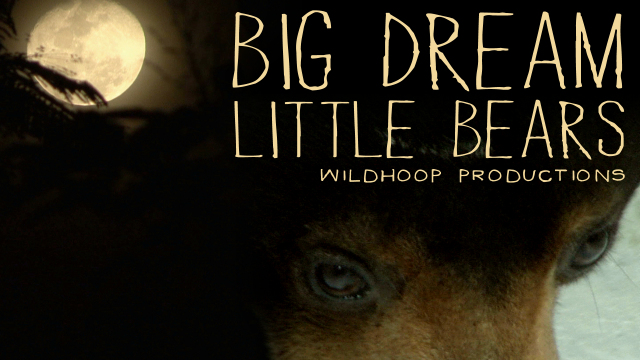 Sun Bears are the smallest, least studied and most endangered bears on the planet. Siem te Wong has been on a ten year mission to save these bears on the remote and mysterious island of Borneo. With a sweet and very intimate narrative, this film follows his attempts to reintroduce a group of bears into the wild. A dramatic encounter with these rare, elusive animals and a fascinating insight into the challenges of conservation.

"This little bear", Wong points to his t-shirt, "everyone calls her little one... Two months after I took that picture she was killed". His voice trembles into a whimper. "And I said to myself, I'm going to tell the story". Since that moment Wong has devoted his life to saving Sun Bears from extinction. And now ten years of work is coming to fruition with his project to reintroduce captive Sun Bears into the wild. All the bears share a similar story of disappearing forests and mothers killed. The lucky ones are rescued and brought to this sanctuary. Poachers hunt them for illegal pet trade, so-called medicines, and for their human like feet to be served as a delicacy. As Wong says, "Big dreams begin with baby steps". The first step: to release the 12 rescue bears into a fenced forest, a home, finally comes. This is no easy task; they haven't touched soil for over 6 years. To add to it, the "bear crew" experts are on a tight schedule. With new hurdles arising constantly, crew-members slowly dwindle and it looks like the project may be under threat. Despite their efforts, day after day the team wait for the reluctant bears to leave their enclosure. But then Suria, the smallest and youngest bear, takes the first little steps out into the sunshine and makes a dream come true for Wong. Although desolation in Borneo is huge, this film and Wong's dream offers new hope for conservation efforts everywhere. LEARN MORE.
WATCH MORE.
JOIN THE DISCUSSION.
FULL SYNOPSIS 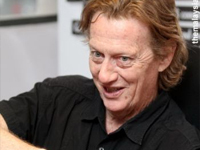 Howard Jackson (director, writer) spent more than 3 years as field director on the Road to Tamworth shooting solo in over 100 regional towns for segments broadcast weekly on the Country Music Channel, Australia. In the latter half of the 2000s he has concentrated on directing, filming and editing environmental pieces on engaging communities, funded with grants by the State and Federal Governments. Jackson has numerous writing and stage directing credits including plays at the Belvoir and the Sydney Theatre Company. Ten of his twenty years of teaching filmmaking was spent teaching Australian Aboriginal filmmakers at Eora College. Recently he wrote the screenplay for Jammin in the Middle E (SBS TV, Australia) and co-wrote the animation feature Trouble Down Under (presently in preproduction). 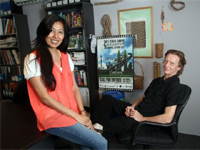 The biggest problem is that nobodys ever heard of them. Even people in Sabah have not heard about the Bornean sun bear. Since they have never heard of them, they cant care so we thought thats one thing we can help.