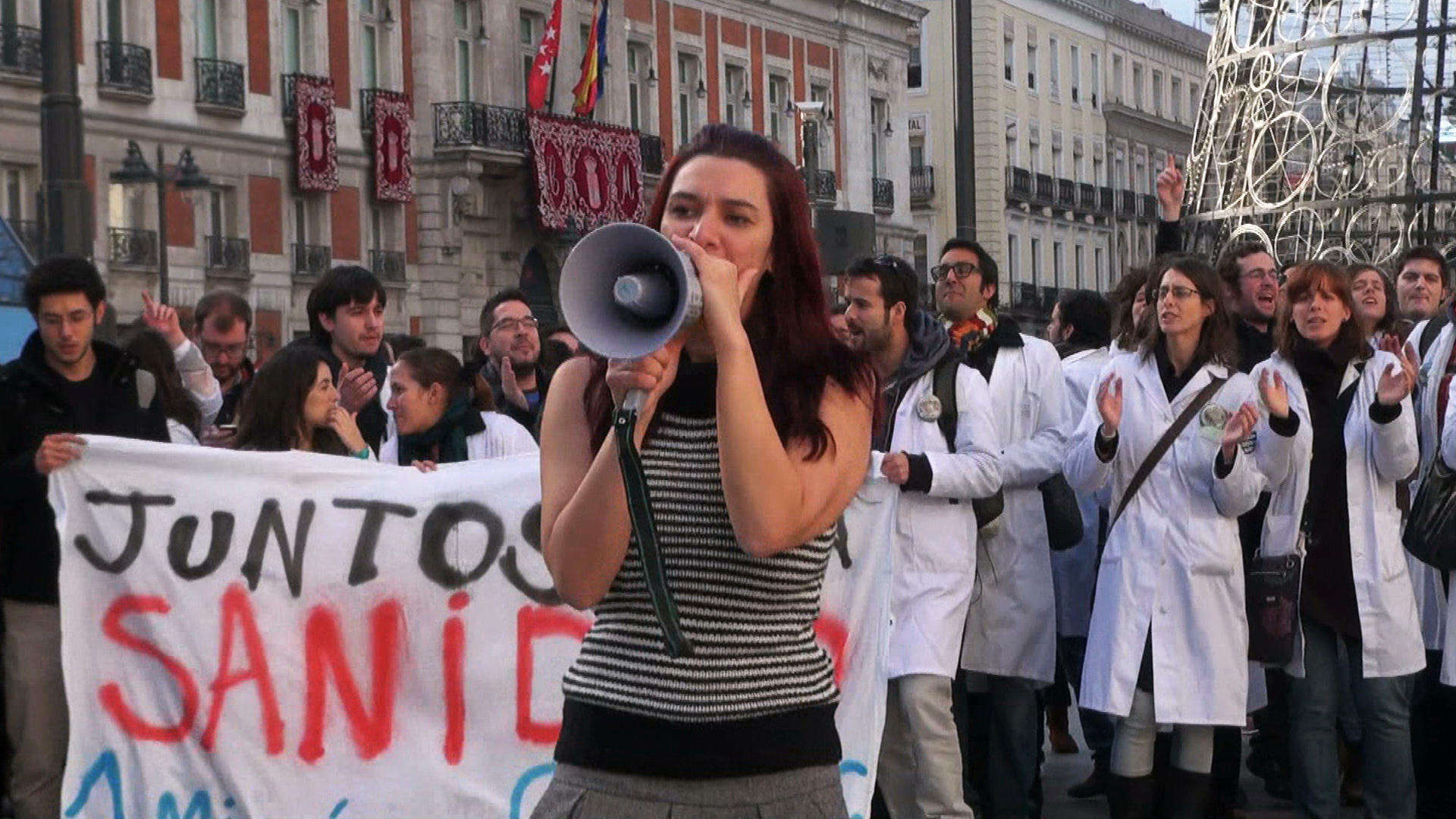 Waves of immigration have always been a source of political tension in Europe. Now, the EU is facing up to an unusual new migration worry: floods of migrants fleeing from the continent's faltering economies.

The boom years are over, and now faltering European nations are all experiencing this new trend in emigration. In the Portuguese capital Lisbon, queues form outside African embassies as EU citizens try to acquire working visas. According to ex-pat Juliana Fleming, "I know many people who are trying to sell their homes in Portugal, to settle in Mozambique". 300,000 have left Spain since the banking crisis in 2008. Chef Carlos Garcia couldn't find work in Madrid, so instead went to look in Argentina. "You walk in the centre of Buenos Aires, and you feel like you are in Spain. I strongly recommend it to anyone who sees no future prospects". And though many of those escaping do wish to return home if the situation improves, most aren't hopeful about how soon that may be. "First it was 2013, now they say 2014. We'll see."
FULL SYNOPSIS
TRANSCRIPT