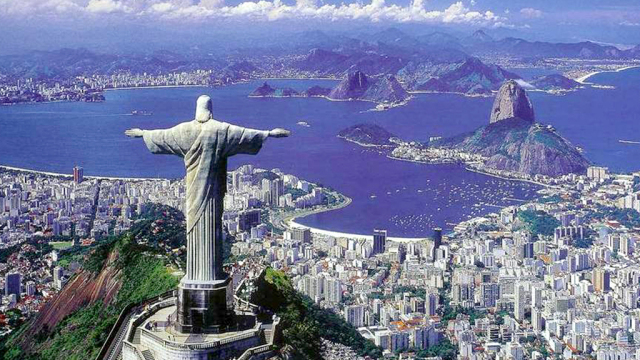 Preparations for the Olympics and the World Cup are in full swing in Brazil. But for the residents of Rio de Janeiro's infamous favelas, the 'clean-up' of their iconic city has come at a dramatic cost.

"We've been living here for 30 years and now we have nowhere to go", says Maria Estele, whose family is being evicted from their home. Behind the grand plans for stadiums, tourist attractions and new transport links lie whole communities being forcefully removed, often with less than 24 hours notice. "They call us invaders. We are workers of this city and we should have land rights", says Altair Guimaraes, who has mobilised mass support with fellow residents. The slum dwellers claim they can't afford to go elsewhere, and the compensation or relocation offered by the government are no replacement for their bulldozed homes. "The mayor, Eduardo Paes, wants to destroy our history". With protests continuing and a legal challenge looming, will Rio be ready for kick off in just over a year's time?
FULL SYNOPSIS
TRANSCRIPT