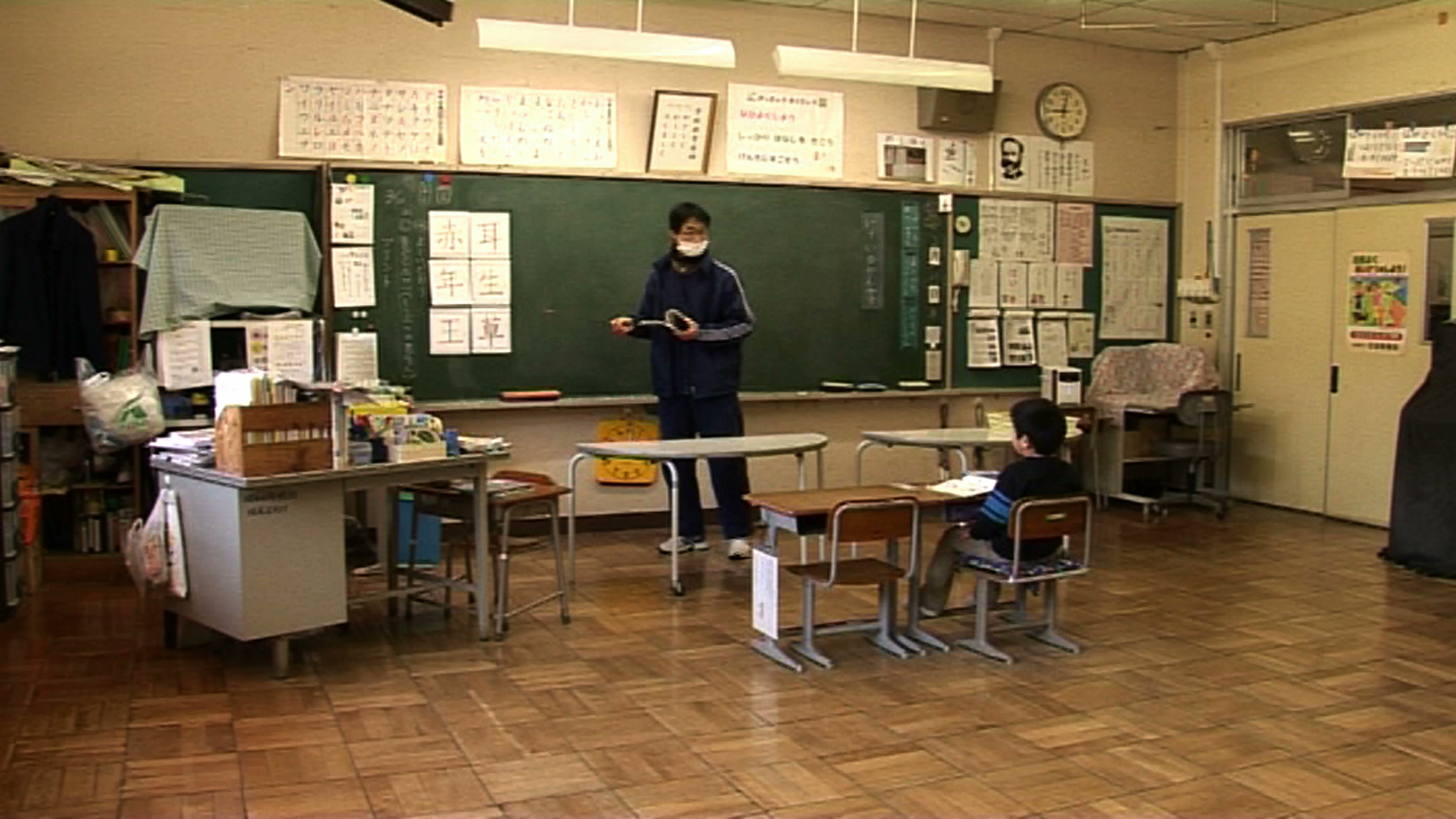 With a plummeting birth rate and a rapidly ageing population, Japan is facing an unprecedented population collapse with vast economic, social and political implications. We explore the dangers facing the nation.

In bustling Tokyo, there's little sense of an impending crisis, but Japan is facing a demographic time bomb. "Nobody is having babies. The men aren't as hungry for success or for relationships as they were before", says Kaoru Arai. She epitomises the country's new breed of successful and financially independent women that are putting their career first. "I'm picky, yes. I want it all", she smiles. In a desperate move to pull the birth rate back from the brink, the government is offering cash incentives to encourage singles to partner up and procreate. Meanwhile, the elderly are being left behind, with no one to look after them. Japan's seemingly xenophobic reluctance to admit foreign workers means that major companies are now racing to develop robots to help fill the void and support its ageing population. Somewhat desperate measures, which reveal how difficult the problem has become for the government to handle. "This situation cannot continue, we know this very well, but it is still not something that is easily solved."
FULL SYNOPSIS
TRANSCRIPT