Send in the Clowns 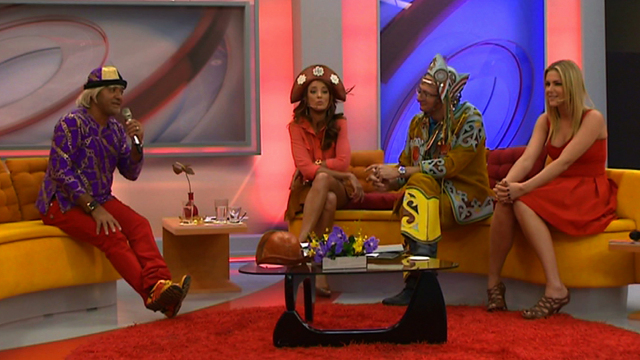 Francisco Silva, Brazil's most popular politician, swaps his parliamentary suit for a clown costume every day. But how has a clown come to receive the second largest vote in Brazilian history?

"Vote for Tiririca, it can't get worse!" This slogan won the hearts of 1.3 million voters of Francisco Silva, better known as his female persona, Tiririca. His success is largely credited to his rise from humble beginnings and his strong anti-corruption stance. But some believe his popularity might have been used by the Republic Party to refresh its image. "If you are a very, very corrupt party," argues political analyst David Fleischer, "you use these let's say, pure people to clean up your image." Meanwhile, Silva has become disillusioned with the slow-moving process of the parliamentary reform and plans to quit politics. "You can't do much here" he admits, "and I don't want to fool people".
FULL SYNOPSIS
TRANSCRIPT