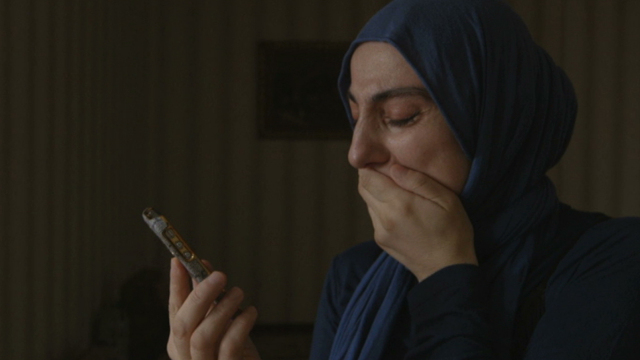 In a traumatic call with his mother and father we hear the first time Jahar Tsarnaev spoke after the Boston bombing. Recovering from his injuries the authorities allowed him to telephone his disbelieving parents.

In a comfortable house in Dagestan Jahar's mother plays back the telephone conversation she had with her accused son. She asks him about the injuries he received as he was arrested, "I'm eating again", he says. "They're giving me rice and chicken." As his mother hears his words the emotion becomes too much, "You are my light. You need to be strong". As tears stream down her face she clearly finds it difficult to accept the reality that has befallen the family. She tells her son that everyone loves him, "Muslims and non Muslims". Tragically for Jahar's parents they had expected their son to deny his involvement in the Boston bombing but "Instead he was just calming me down, Mama don't worry about anything". The parents seem in denial and can't accept their kids might be guilty. They've set up web sites campaigning for justice and no matter how much evidence points to the guilt of their sons, they just cannot accept it.
FULL SYNOPSIS
TRANSCRIPT