The other house: The House of Lords on the brink of reform 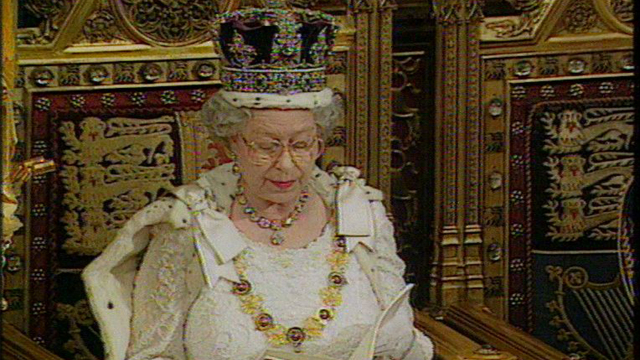 One of Tony Blair's election promises in 1997 was to reform the House of Lords, specifically remove the rights of hereditary peers, whose political power has been down from generation to generation. Lord Clifford is utterly incensed that Tony Blair wants to sack him, and the other two thirds of the Lords that earned their right to rule by dint of birth. "It's the history of the family's contribution not only to the nation's heritage, but also to the world," says Lord Clifford in justification. But not all the Lords feel so enraged by the change. Lord Bath spends his time painting portraits of his past lovers, and writing, and is happy to vote away the burden of his 'right to rule'. Lord Colwyn on the other hand has a more balanced view. The practising dentist likes to feel he represents 'Mr Average', and praises the spectrum of professions and walks of life that hereditary peerage brings: "House of Lords throws up a cross section of all kinds of people. Here I am, I'm a dentist, we've got bus drivers, we've got guys who've been in the army, the navy. It throws up a wide cross section of the population.". Yet he also will be voting away the family right to rule. "With my hand on my heart, I can't justify the fact that you can hand on political power." The English aristocracy's great talent for survival may finally have run its course in British politics. Produced by ABC Australia
FULL SYNOPSIS
TRANSCRIPT