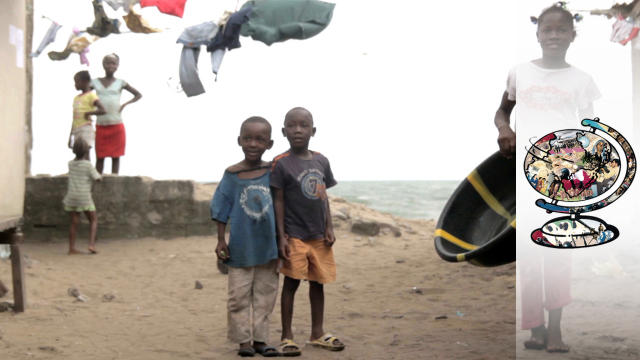 Liberia's 14-year civil war ended a decade ago. Western-educated Liberians are finally coming home. But their Western experience is of little value when the businesses they start are plagued by endemic corruption and armed robberies.

"We actually won the bid on paper but it was taken away from us because of politics," says Andrick, partner at a civil engineering company in Liberia. He grew up in the US but returned to Liberia with the hope of helping to rebuild the country. Like many other business owners in Liberia he has learned the hard way that to do business in Liberia "you have to pay to play". With only 5% of the population formally employed, it's the average Liberian who's left behind while the country's rubber, timber, iron ore and palm oil resources are exploited by foreign investors. Meanwhile, there's talk of the UN reducing its peacekeeping mission, despite security remaining a big concern. "The first thing you need for stability is a middle class. There's no middle class here. So what happens when the UN and all the NGOs leave?"
FULL SYNOPSIS
TRANSCRIPT