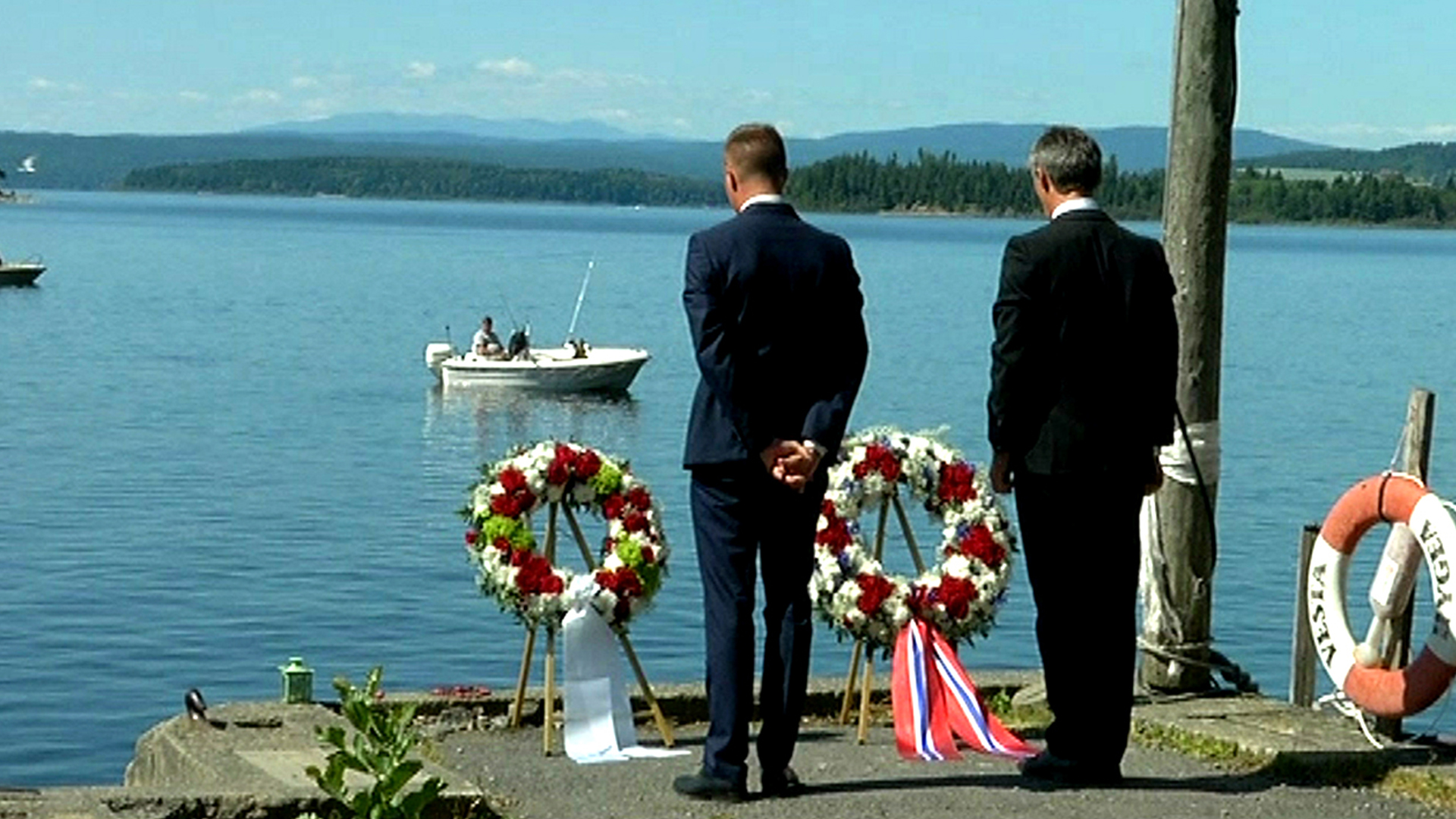 In 2011 right-wing extremist Anders Breivik tried to wipe out Norway's Labour Party youth movement at a summer camp on Utoya Island. Survivors of the attack are now more determined than ever to enter politics.

Jorid Nordmelan is poised to enter parliament at just 22-years-old. As a survivor of the Utoya massacre she sees it as an opportunity to use her experience in a positive way. "I really want to fight for the values that he attacked that day. He attacked the multicultural society, which I think is beautiful in Norway." Since 2011, Norway's youth have taken a greater interest in politics and more than 30 survivors of Breivik's attack are running as candidates in the upcoming election. "We stand for the opposite of what he believes in. We have power and the possibility to influence the policies of Norway," explains Eskil Pedersen, leader of the Labour Party's Youth Movement.
FULL SYNOPSIS
TRANSCRIPT