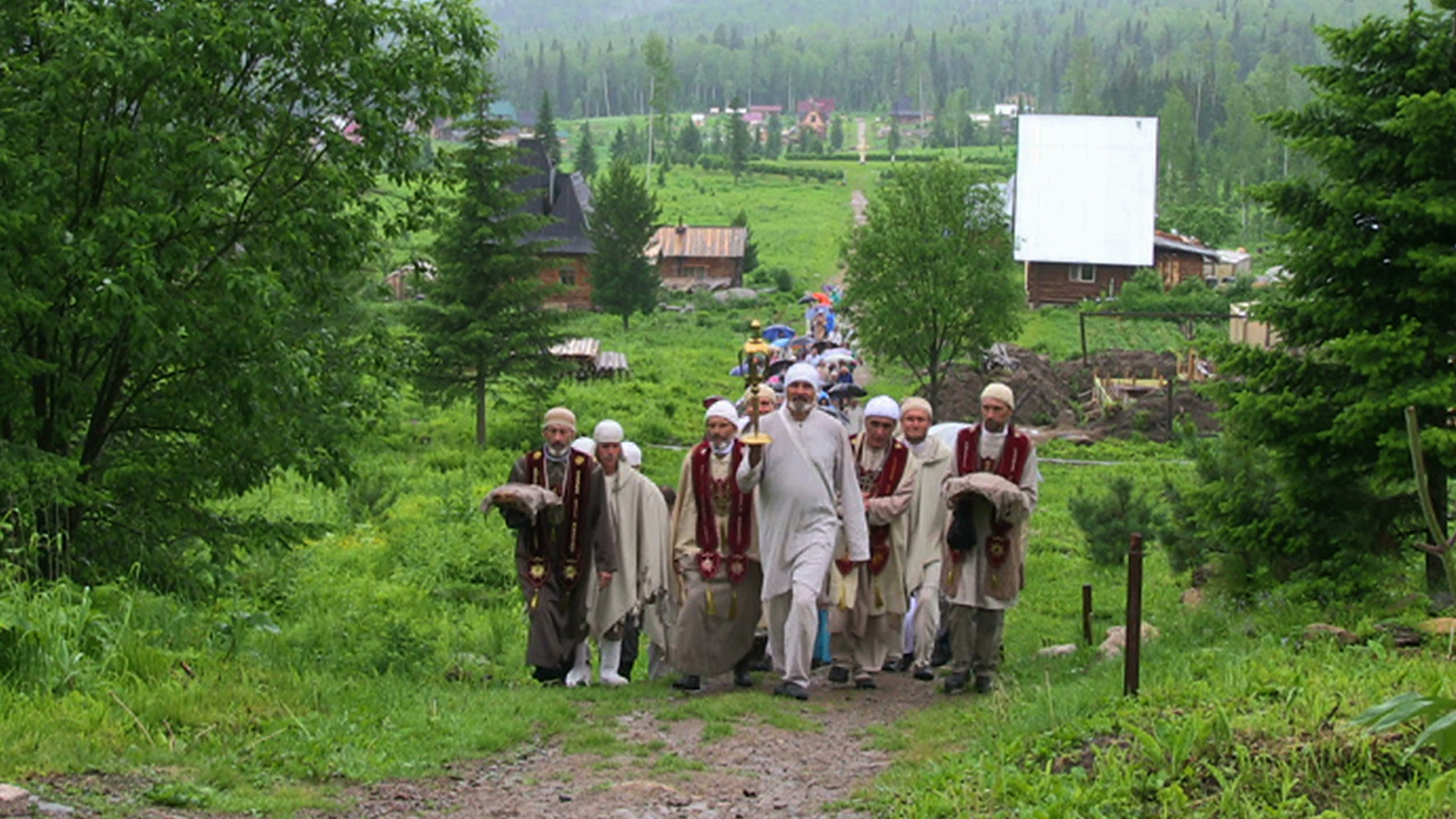 Is Jesus alive and well and living in Siberia? Yes, according to the thousands of European followers of Sergei Torop, a former Russian traffic cop and self-proclaimed second coming of Christ, 'Vissarion'.

Deep in the mountains, Vissarion has built a community of 5000 followers from the former Soviet Union, Germany, Bulgaria and Belgium. "It's a mini-Soviet Union...the openness, trust, absence of selfishness.." says one commune member. "Society is non-harmonious", Vissarion explains. "It has to refashion itself radically." So far his somewhat unorthodox take on the Bible has attracted over 20,000 other followers worldwide. "It will be a new civilisation", insists Igor, a devout follower.
FULL SYNOPSIS
TRANSCRIPT