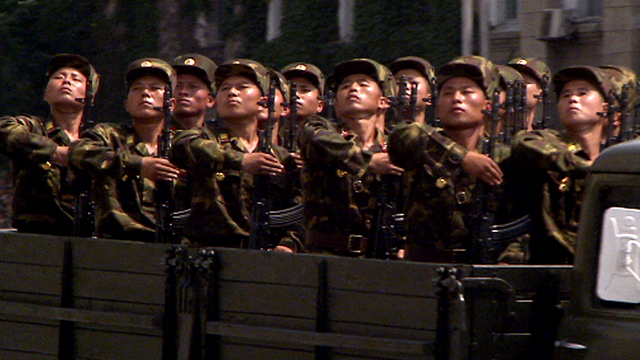 North Korea has always created a carefully choreographed image of itself, but have the Western media also created a false picture of life there? With rare access, this report tries to answer that question.

"They want to be more open. But they have been let down too many times by overseas journalists", says Ray Ferguson, of the Australia-North Korea Friendship Association. He claims that the regime is making real efforts to reach out. But heavy restrictions are still placed on journalists filming there. And a quick interview with a member of the public shows the pressure to tow the official line. "The U.S. imperialist invaders, we must drive them out!" Asking the local guide whether people are "pretending" provokes the anxious response: "Don't use that word!" But Ray remains hopeful of change: "At least if you're engaging it creates a groundwork for better relations..".
FULL SYNOPSIS
TRANSCRIPT