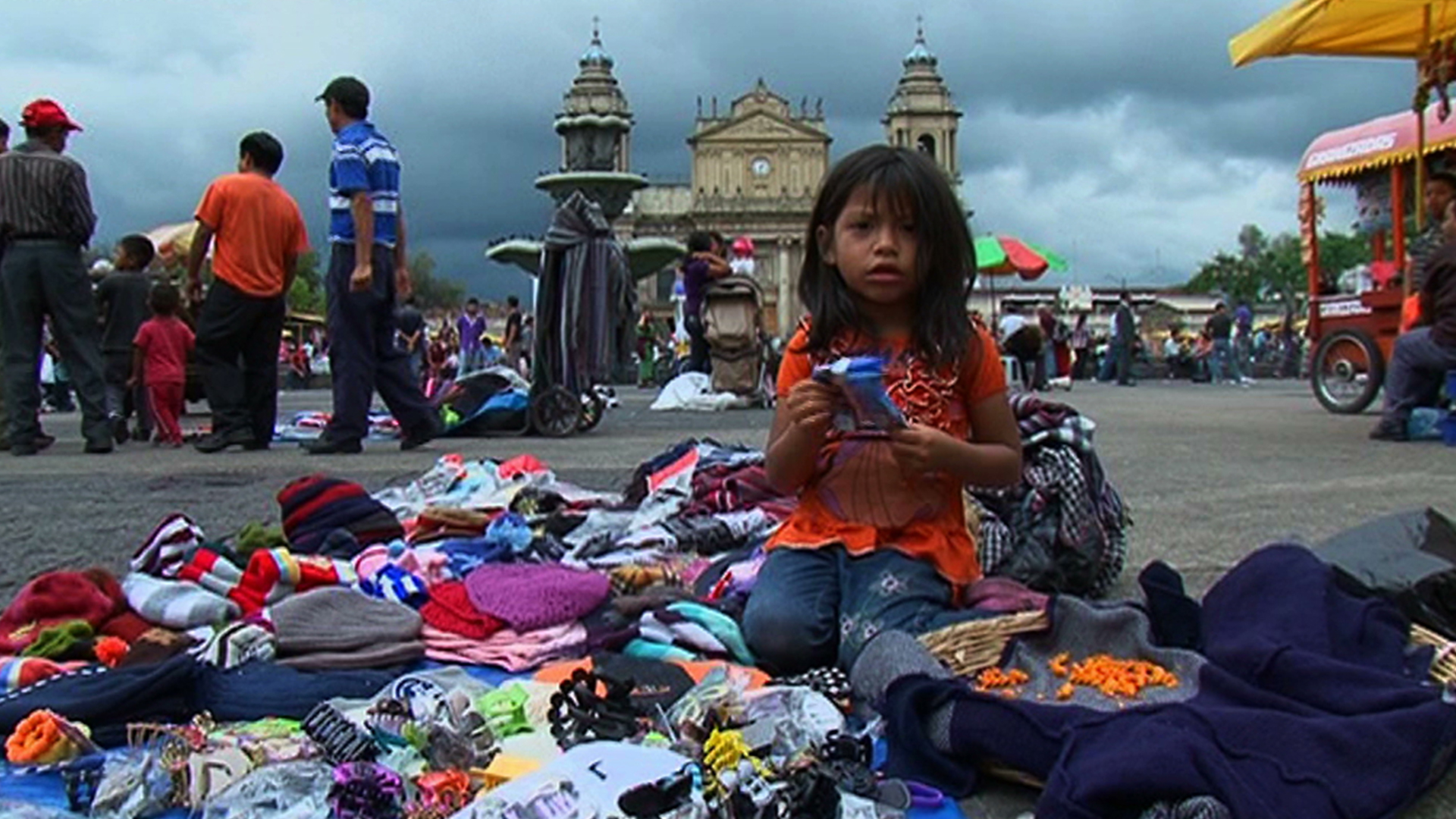 Guatemala is one of the most violent countries in Latin America. But with the help of its first female Attorney General, Claudia Paz Y Paz, the authorities are now fighting back the tide of violent crime.

"We are sending a message that no one is above the law." With an estimated 15 murders every day, Claudia Paz Y Paz is determined to put drug lords and criminal gangs behind bars. "They didn't give them any money so they paid with their lives", cries Gloria Esperanza De Rodriguez, whose daughter and daughter's boyfriend were gunned down after criminals tried to extort the family. But for Claudia Paz Y Paz, it's the unfinished prosecution of the former dictator Rios Montt that will pose her biggest challenge. With the case now in limbo she remains undeterred. "The victims have certain rights and these do not expire with the passing of time."
FULL SYNOPSIS
TRANSCRIPT