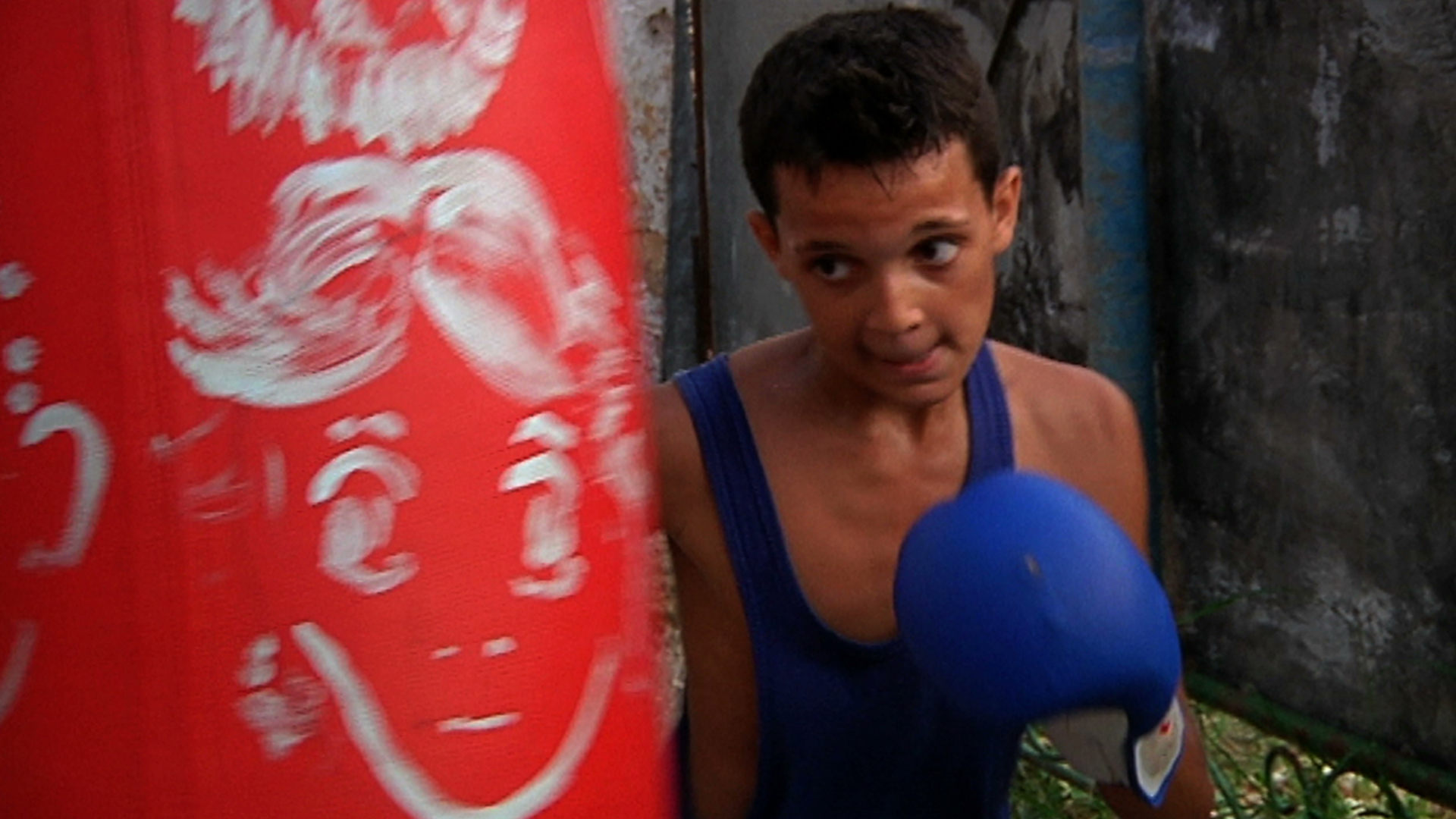 Castro's ban on professional sports has been lifted, putting boxers back in the ring and athletes back on the world stage. Yet most are still motivated by national pride rather than the lure of foreign cash.

Like most other Cubans, Cuba's talented boxers, often considered the best in the world, survive on as little as $20 a month. Those who've defected to the US may make big bucks, but they are lampooned as traitors. With boxers at home still fighting for country instead of cash, it's clear they are not abandoning their socialist principles anytime soon. "This prize money is for their trainers, for the doctors, and even the cook... the prize is not exclusive to the boxer".
FULL SYNOPSIS
TRANSCRIPT