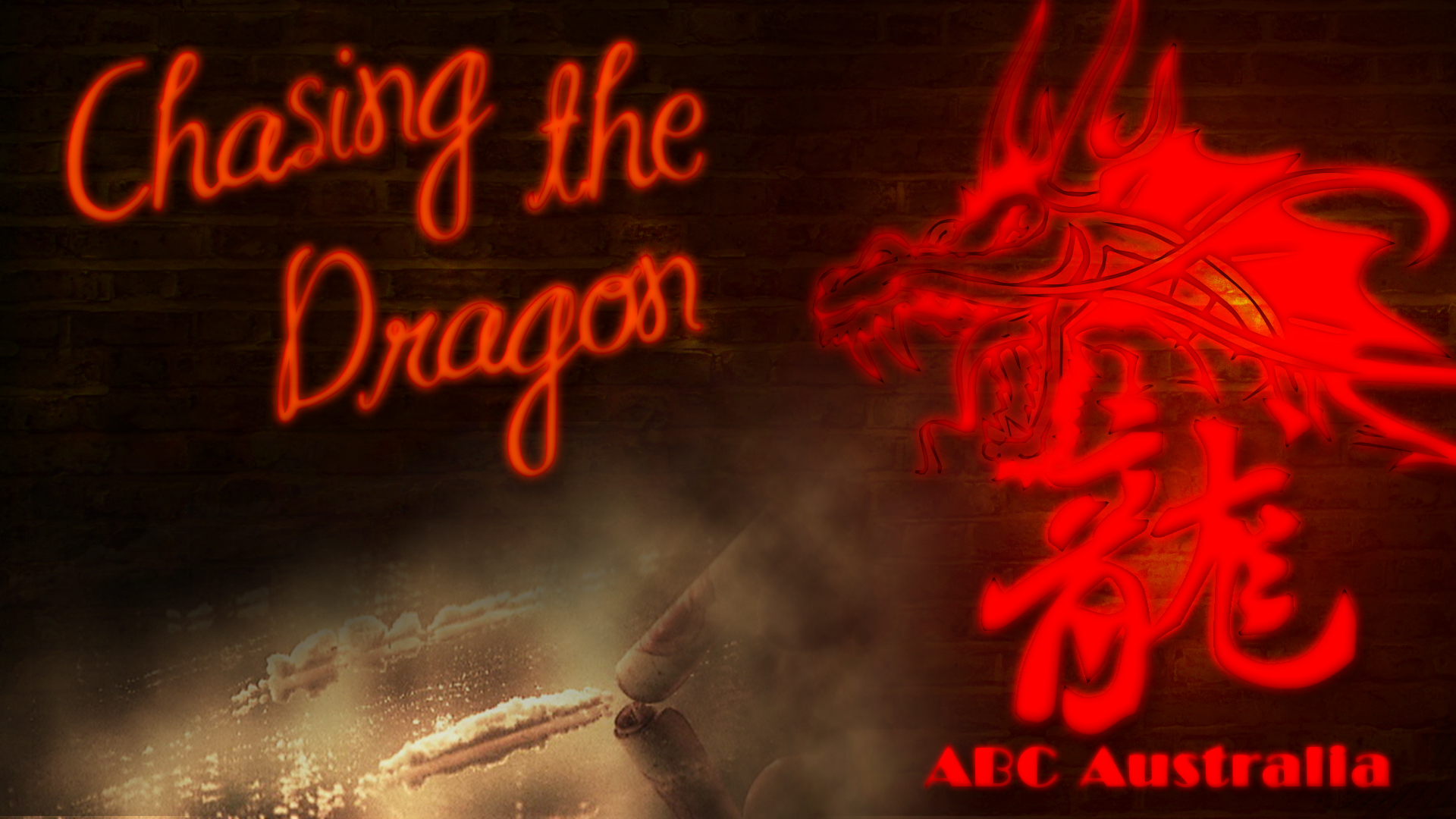 We all know about China's rampant economy, but what about it's booming illegal drug trade? With unprecedented access to China's drug squads this doc uncovers the massive illicit smuggling across China's borders, the country's rocketing drug taking and how it has become a key source of illegal narcotics for neighbouring countries. With drugs exploding out of a newly relaxed Myanmar, a ravenous developing economy, a new and ever increasing drugs culture, and the super-profits that come from the markets in developed countries; it's become a social and legal time bomb for Chinese authorities.

A woman emerges with her 2-year-old son, hardly the usual target for a search, but the drugs squad is in full swing and no one is beyond suspicion. She reveals a bag containing handfuls of condoms filled with "Ice" - a methamphetamine that is infiltrating the Chinese party scene. "Do you have any more?" She shakes her head, looking worried as her child innocently giggles in the background. Hardly a big-time criminal, this woman is yet another pawn of the criminal groups who are prepared to risk everything for a couple of hundred dollars. Here where the beautiful countryside of Yunnan province meets the Myanmar border is the frontline of China's war on drugs. It's a relatively new phenomenon for China, but with it's growing affluence, its drug culture is skyrocketing: "The consumers are mainly young people. Among them, it can form a kind of culture - a smoking subculture", Professor Wu Jiang explains. Seizures of Metamphetamine on the borders are up 26% and drug related crime is up 20% on last year, while there are 6 times as many drug takers as 20 years ago. In super-cities like Shanghai, the partying young are driving a booming market into so-called recreational drugs. "If you are going to build a city to promote the drug trade in China it will probably look like Shanghai. This metropolis is an affluence factory". It's home to 23 million people and is a massive new market for the drug dealers of the Golden Triangle and beyond. We're taken to seldom seen corners of this dramatically changing place. From remote routes between Burma and China, holes dotted across fence borders, and checkpoints swarming with drug squads. "It was probably inevitable that as China opened up to all things foreign, illegal drugs would eventually spread through cities in larger numbers". Although the level of drug taking may still be rather small comparatively across the globe, Chinese cities are only part of a much wider problem. "The important thing is trajectory, and it's only going in one direction - up". LEARN MORE.
WATCH MORE.
JOIN THE DISCUSSION.
FULL SYNOPSIS 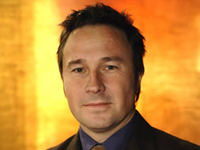 Stephen McDonell has been the ABC's China Correspondent since 2006. Before that he was a reporter on Lateline, Four Corners, The 7.30 Report and on the ABC's radio programmes AM, PM and The World Today. Stephen joined the ABC's Radio Current Affairs Department in 1992. In 1993 he was highly commended in the Radio Investigative Journalism category along with Matthew Brown. He won the Best Radio Investigative Journalism award with Geoff Thompson in 1996.