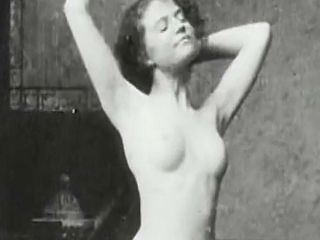 A naughty side of early filmmaking - from light erotica to bestiality and group sex, the camera has always pried into our private lives! Includes footage which led to the defamation of Franco-Romanian Jewish filmmaker Bernard Natan, subsequently deported to Auschwitz, where he died. Natan's actual involvement in the films remains heavily debated to this day.