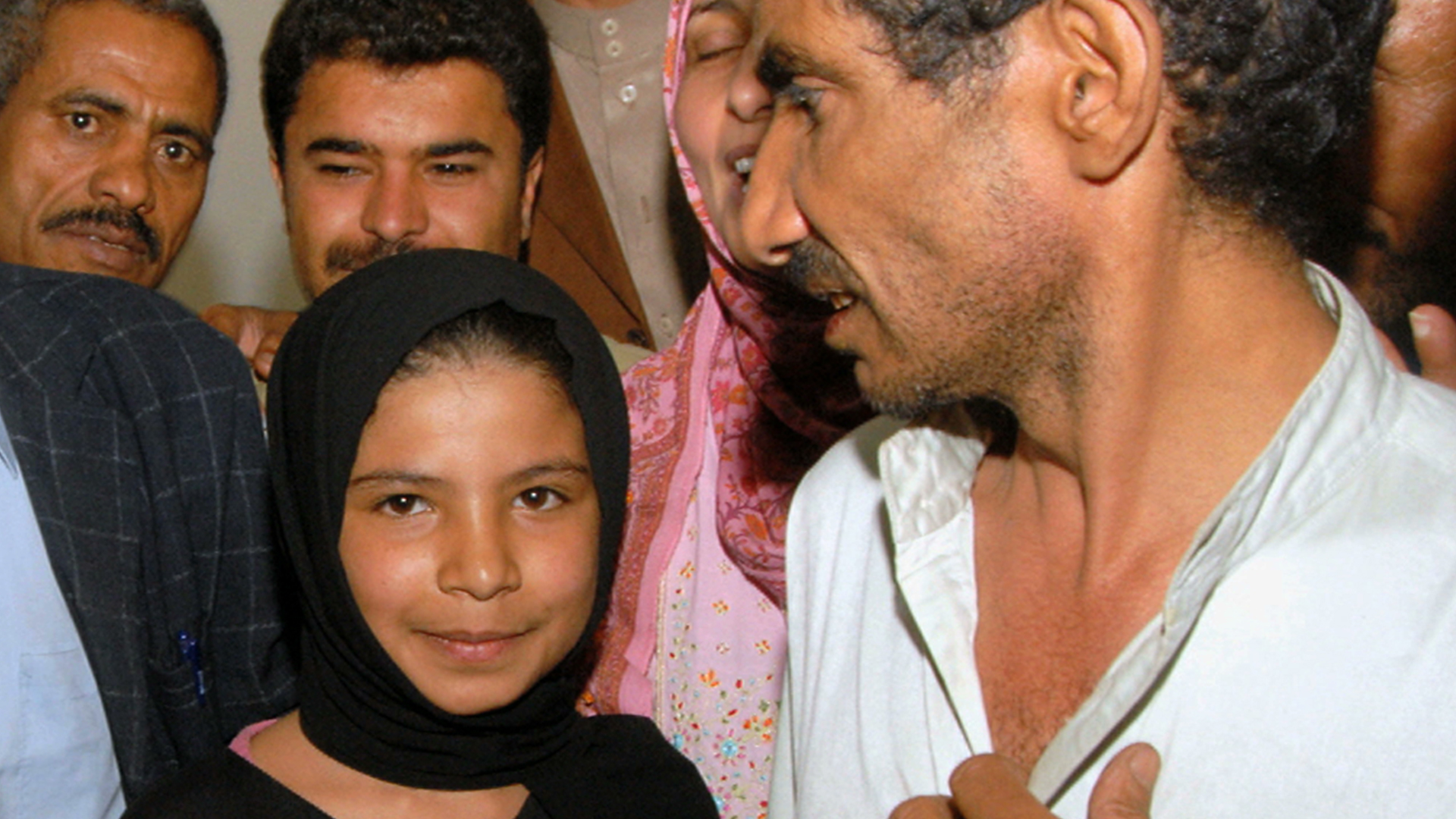 The story of Nujood Ali, a young girl married off at 8 then raped and beaten by her husband, shocked the international community. But child marriage remains a legal and common practise in Yemen.

"He sexually assaulted me on the wedding night. His mother was holding me," remembers Nujood. Traumatised, she sought refuge from her relatives but was turned away for fear of shaming the family. With no one to rely on but herself, she took a taxi to court where a judge, outraged by her story, granted her a divorce. But Nujood was lucky in a country which does not recognise marital rape as a crime and has no minimum marriage age. A reform to introduce it was blocked last year by Yemen's Muslim Brotherhood. "Islam doesn't specify an age for marriage. Why make a problem out of nothing?" asks one member of Yemen's parliament. Nujood is set on fighting child marriage in Yemen when she grows up; but with an estimated half of all brides aged below 18 and many families hoping to alleviate poverty with dowries, she faces a bitter struggle.
FULL SYNOPSIS
TRANSCRIPT