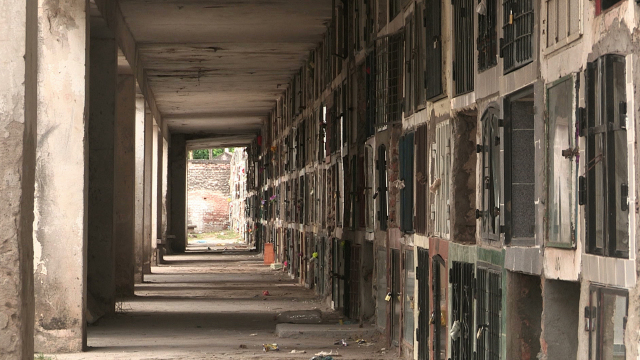 Big pharmaceutical companies are increasingly outsourcing clinical trials to developing countries to create new medicine. Taking advantage of relaxed regulation, it's the world's poorest who are paying the price.

"I don't like coming here where my son is buried. He would be five now", says Suzana. Her three-month-old baby died along with thirteen others in a clinical trial by British lab GSK. With a population of 41 million, Argentina has become the preferred destination for drug testing, where a third of the population depend on free healthcare. "They were so pushy; they would harass people until they accepted to take part in the trial", says paediatrician Leandro Gamba. While some of the most powerful pharmaceutical companies benefit, victims and their families receive no explanation, compensation or justice when things go wrong. "There is no law, no national agency, no controls."
FULL SYNOPSIS
TRANSCRIPT