The steep rise of fascism in 90s Italy 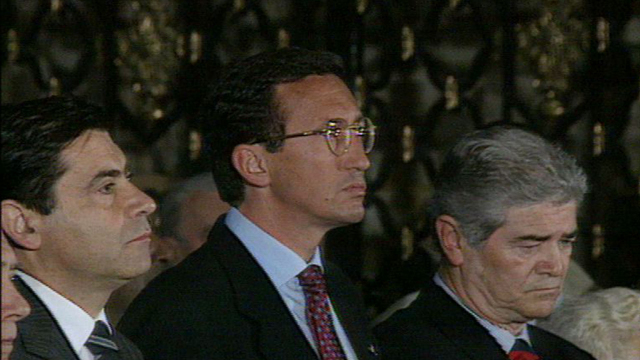 As the world continues to worry about the increasing popularity of right-wing parties in Europe, ABC Australia examines the rise of the new Fascists in 90s Italy.

Despite its violent and shocking past, Italy is slowly turning back to its fascist roots. While many workers and young people are firmly on the left of the country, parts of the country are verging further right, even celebrating the Mussolini era. "Without a doubt he remains the greatest Italian political figure of this century.", says Giano Accame, a comment which sent shock waves through the media. ABC examines the political landscape of 1990s Italy, and looks back at its troubled recent past. Produced by ABC Australia
FULL SYNOPSIS
TRANSCRIPT