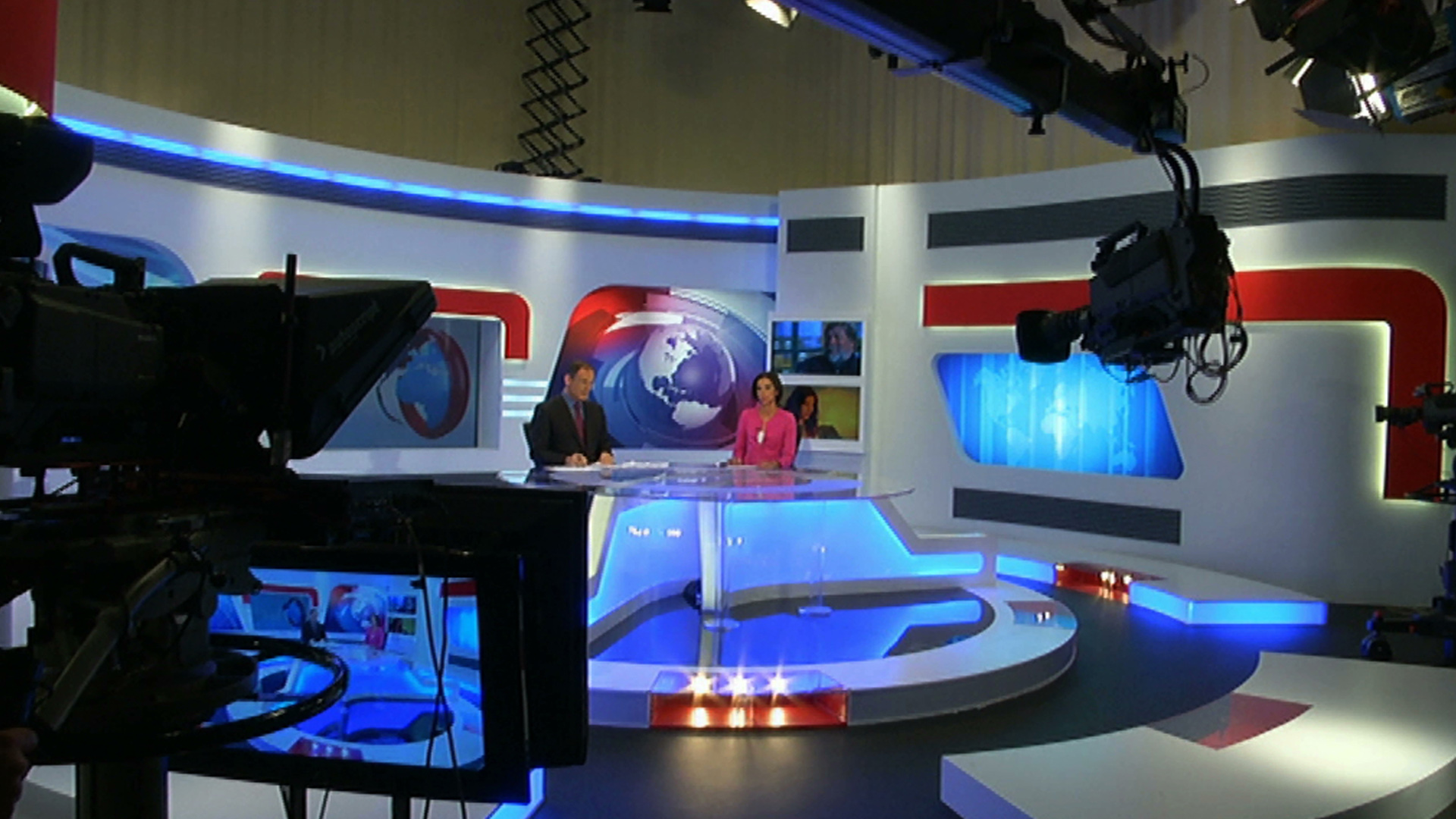 In June, Greek public broadcaster ERT was unceremoniously shut down by its troubled government. Three TV channels, over 20 radio stations, a choir and two orchestras were lost, along with 2600 jobs.

Despite the shutdown, one group of broadcasters refuse to be sacked, using a pirate news service to defy the government. As presenter Marilena Katsimi explains, "we're here because they have raped our values. They raped our rights. If we leave, we legitimise them". Another employee argues that a public broadcaster does not belong to the government, "it belongs to the people".
FULL SYNOPSIS
TRANSCRIPT