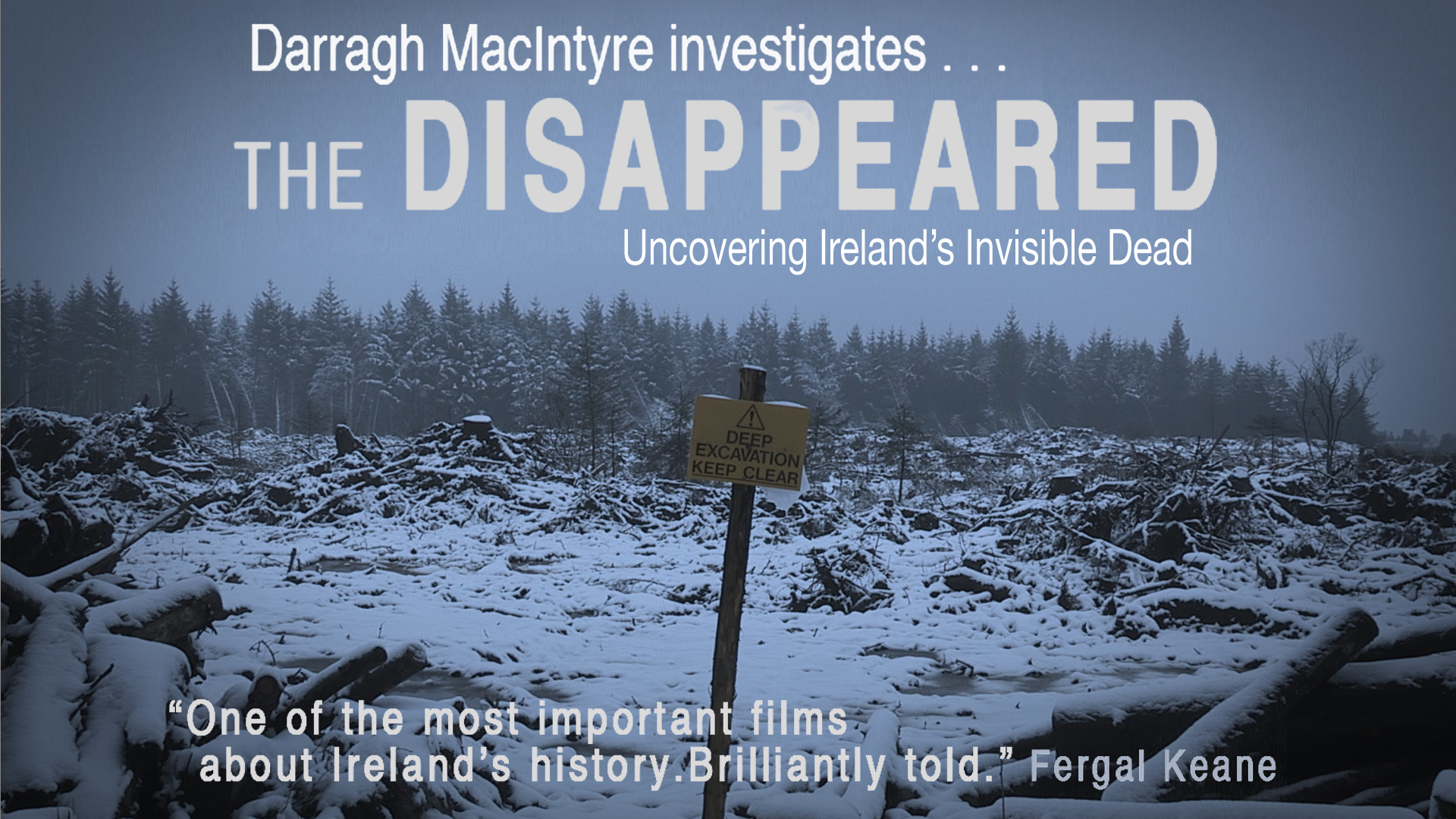 The powerful story of those killed and then secretly buried by the IRA during the conflict in Northern Ireland. What do you do when your mother suddenly disappears and never comes back? Uncovering new hard evidence that Gerry Adams, currently head of the IRA, was deeply involved in one of the killings, this is a landmark documentary on the Irish 'Troubles', the hard men who drove it and issues of accountability when peace finally comes.

"She was in the bathroom getting washed, and the next thing, they were shouting, 'Where is she? Where is she?" Michael McConville recalls the moment a gang of balaclava-clad operatives showed up at his home in West Belfast to take his mother away. "About five days later, an IRA man knocks at the door, and hands me mama's purse and wedding rings. I knew she wasn't going to come back." Jean McConville, a widow and mother of ten, was dragged from the arms of her young children in 1972. Her name would become known as one of 'The Disappeared'. At least fifteen others are thought to belong to this group of people considered 'inconvenient' by the radical Republican movement, abducted, shot, and disposed of in shallow graves scattered over the island. "They knew we were going to be orphans. They knew what they were doing, and they knew what they were leaving behind." In this sensitive yet probing documentary, Darragh MacIntyre chronicles the continuing trauma of the relatives of those taken, and investigates the implication of then Officer Commanding of the IRA's Belfast Brigade, Gerry Adams. "Do you not live in the real world?" asks Adams, when questioned about the mysterious vanishing of Seamus Wright and Kevin McKee. "People go off, people disappear, people bring back reports of having seen such and such a person." With a number of cases still unresolved, and frustration at Adams' obfuscation moving a number of his contemporaries to go on record, the circumstances surrounding the incidents are once again in the spotlight. But as the bogs of Ireland continue to prove reluctant to give up their secrets, will the Sinn Fein leader be more forthcoming in giving up his? LEARN MORE.
WATCH MORE.
JOIN THE DISCUSSION.
FULL SYNOPSIS 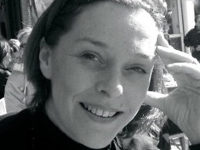 Alison Millar founded Erica Starling Productions in 2010. Since then the award-winning independent production company has gained a reputation for world-class documentary filmmaking. With over thirty years in the television industry making factual observational films, Alison is a highly regarded producer/director and was one of the first selected producers to complete the BBCs Executive Producer course in 2004. 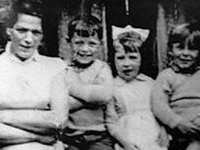 Were often told that stories about the Troubles are a turn-off. You can imagine the pitch to the television executives: "The story of those disappeared during the Troubles, with archive of the time and the possibility of using a stanza or two of a Seamus Heaney poem". But BBC Northern Ireland and RTÉ decided this might work. The bare facts of most of the cases were well known but every time we met a family we found new material, new facts. The stories hadn't been told at all. It is a history that the IRA never wanted told when they buried them  the invisible dead.