Forging a new route through an ancient land 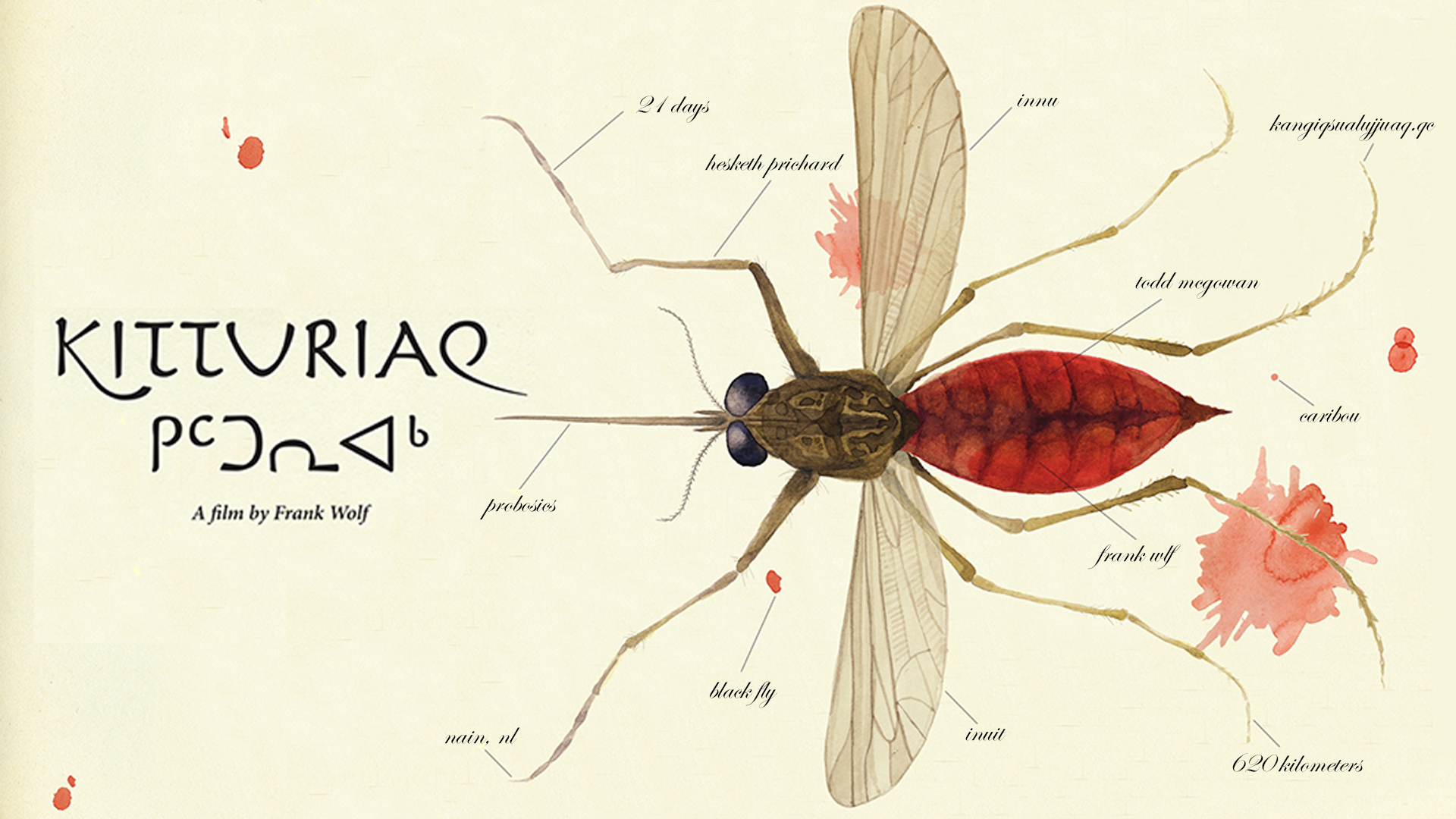 A quirky pair of adventurers, Frank and Todd, take a 650 km canoe journey through the remote, beautiful, and harsh landscape of Northern Canada. Sometimes carrying the canoe and sometimes riding it, with good humour and a dash of performance art, they endure a myriad of whitewater rapids, mountain portages and overwhelming clouds of mosquitoes to carve out a new route over the vast tundra of the Labrador Plateau. An unusual and special film.

LEARN MORE
WATCH MORE
JOIN THE DISCUSSION Kitturiaq is the Inuktitut word for 'mosquito'. The international hub for these denizens of the land is the remote, vast and forbidding Labrador Plateau- an inhospitable moonscape of rock cast away in the furthest corner of Canada. One summer, award-winning filmmaker Frank Wolf and his friend Todd McGowan set out by canoe from the hamlet of Nain in an attempt to forge a new 620 km route through this little-known region of Canada's North. A local mosquito named Malina tags along and narrates the progress of the quirky pair as they journey through the harsh, stunning terrain. With good humour and a dash of performance art, the team endures a myriad of whitewater rapids, mountain portages- and clouds of Malina's compatriots Much more than an adventure film, Kitturiaq shares the perspectives of the Inuit and Innu people who have called this land home for thousands of years as they face the challenge of balancing their traditional ways with the demands of the modern world. Set to the music of noted artists like Patrick Watson and Half Moon Run, Kitturiaq will touch the wild soul of audiences everywhere.
FULL SYNOPSIS 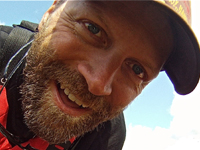 Frank Wolf is a Canadian filmmaker, adventurer, writer and environmentalist. He is known for films documenting wilderness expeditions around the world, with a focus on the Canadian North. His expeditions include being the first to canoe across Canada in one season and cycling 2,000 km in winter on the Yukon River from Dawson to Nome. His award-winning films include Kitturiaq, On the Line, Mammalian, and Borealis, all of which broadcast on CBC's documentary (TV channel) in Canada.