Everything Will Not Be Fine

When your whole world falls apart where do you go? 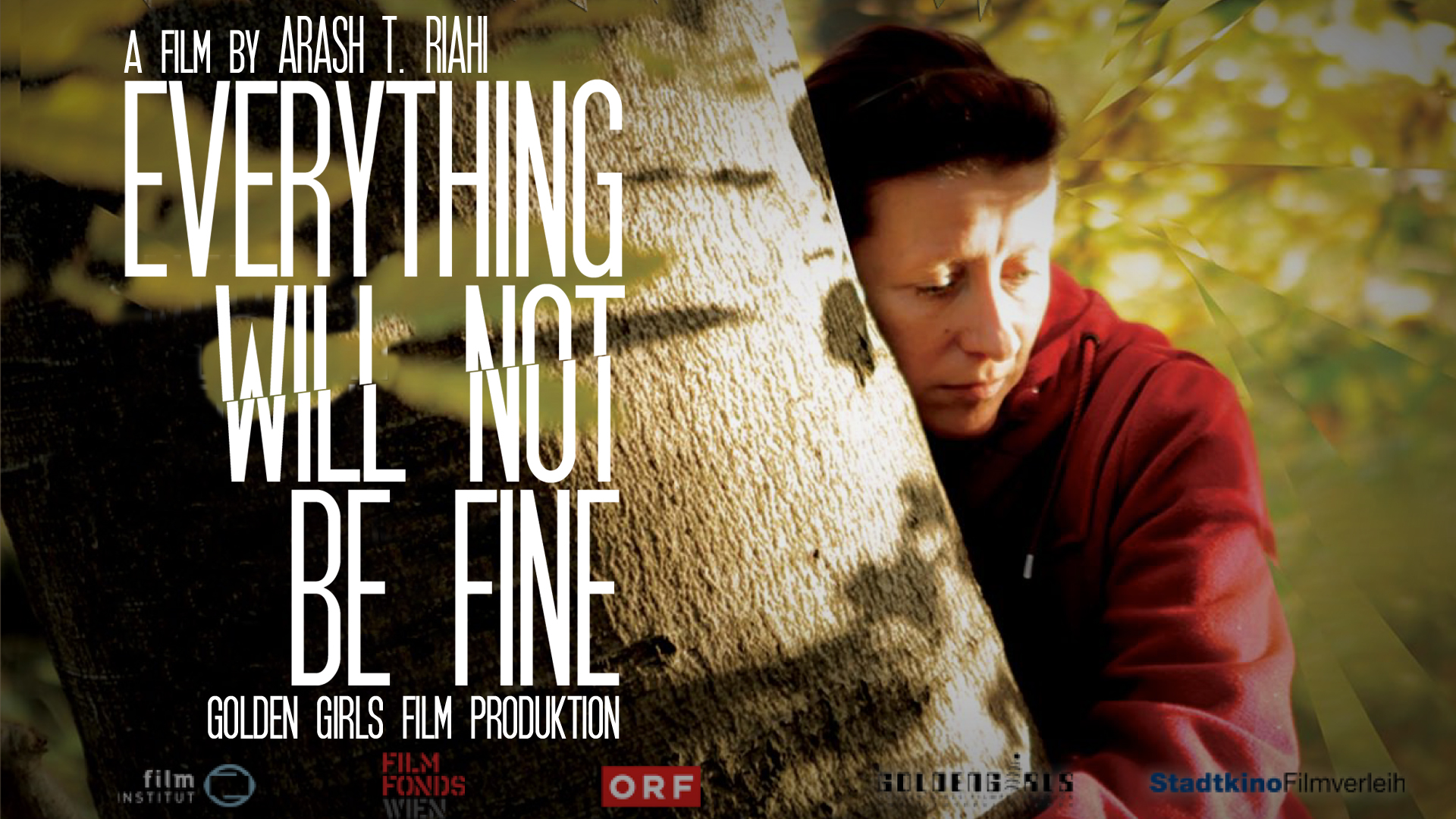 The frankest of films from within a shelter for homeless women. Their stories usually combine domestic violence or acrimonious divorce, with mental fragility. Sonja is trying to make contact with her estranged children. Rula is unsuccessfully trying to build a home with a new husband. This doc offers a unique window into their world. An evocative reminder of the fragility of human existence, and the value of a stable psyche.

"Please don't be sad, Rula", Rula's sister-in-law says down the phone. Rula sits in the booth of a call centre, her little son playing in his pram nearby. She puts her head in her hands, unable to do anything as her second marriage falls apart. All that is left is to return to 'Haus Miriam'. Her friend Svetlana, suffers from mental health issues and sums up the feeling many here have of losing their way: "I don't know where my place is. It's not here, it's not there, it is nowhere. I don't feel anything at all. I somehow feel dead. Dead inside." "You can even use stones, that are obstacles in your path, to make something beautiful", is written on the wall of 'Haus Miriam', a home for women in psychological and social crisis in Vienna. Hope is a powerful means to change for those in need. To have fallen through the thin veil of normal societal life, of family, of work, and of love, can devastate many. However when the pieces of life have been shattered, how we treat those that have fallen, and how they treat each other, is vital. Hope is paramount, and "hope even without a happy end" as Arash argues, empowers the women to continue. "It's a wound that goes deep, deep in my heart", Rula says when talking about how her husband is threatening to take their child to Algeria. "None of my neighbours imagined he would do this", she says desperately through tears. She has mental health issues and at the best of times struggles to cope. As the disparate life stories, the troubles and tribulations of a group of individuals combine within the shelter, this sensitive and powerful documentary poses an important notion. That self-mastery is vital, but as is community; "I reveal from myself what I want to, and that is my contribution" one former resident details. This powerful documentary follows a group of women who live in the narrow boundary between normality and abnormality. As the traumatised endeavour for a return to normality, we're confronted with an intense observation of how people rationalise and act when life spirals downwards uncontrollably, and how the vital link to breaking this chain is subtle - and not always about simply curing their mental fragility. LEARN MORE.
WATCH MORE.
JOIN THE DISCUSSION. 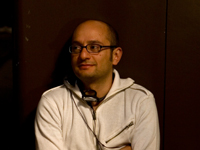 Golden Girls Filmproduktion is a group of directors and producers who have been active since the mid 90ies in the areas of cinema and TV, art as well as commercials/music videos, industrial and corporate image films. Over the last decade we have been able to establish for ourselves a firm position in the Austrian production landscape by virtue of our reliable continuity and versatility. Their strategy of adopting a vertical structure while retaining a high degree of production flexibility and pricing due to complete in-house production facilities has ensured constant increase in profits as well as an outstanding reputation in the film industry. The films of the golden girls collective have won more than 60 international awards in the last 6 years. The fictional debut of Co-owner Arash T. Riahi (Wega Film & Les Films du Losange) For a moment freedom was Austrias foreign Oscar entry 2010. 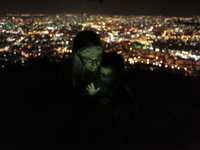 Ten years after filming homeless women in a transitional home, Arash T. Riahi returns to this place. He meets some of the women he filmed before and gets to know new faces with similar or different lives and experiences. With great care he portrays their day-to-day life and struggle for justice. What they have in common is their alienation from what they once called home. Even in this random community of purpose in the transitional home they suffer setbacks. However, here the women discover how it feels to hear encouraging words, and perhaps to even know solidarity.