The shady world of illicit bullfighting in Iran 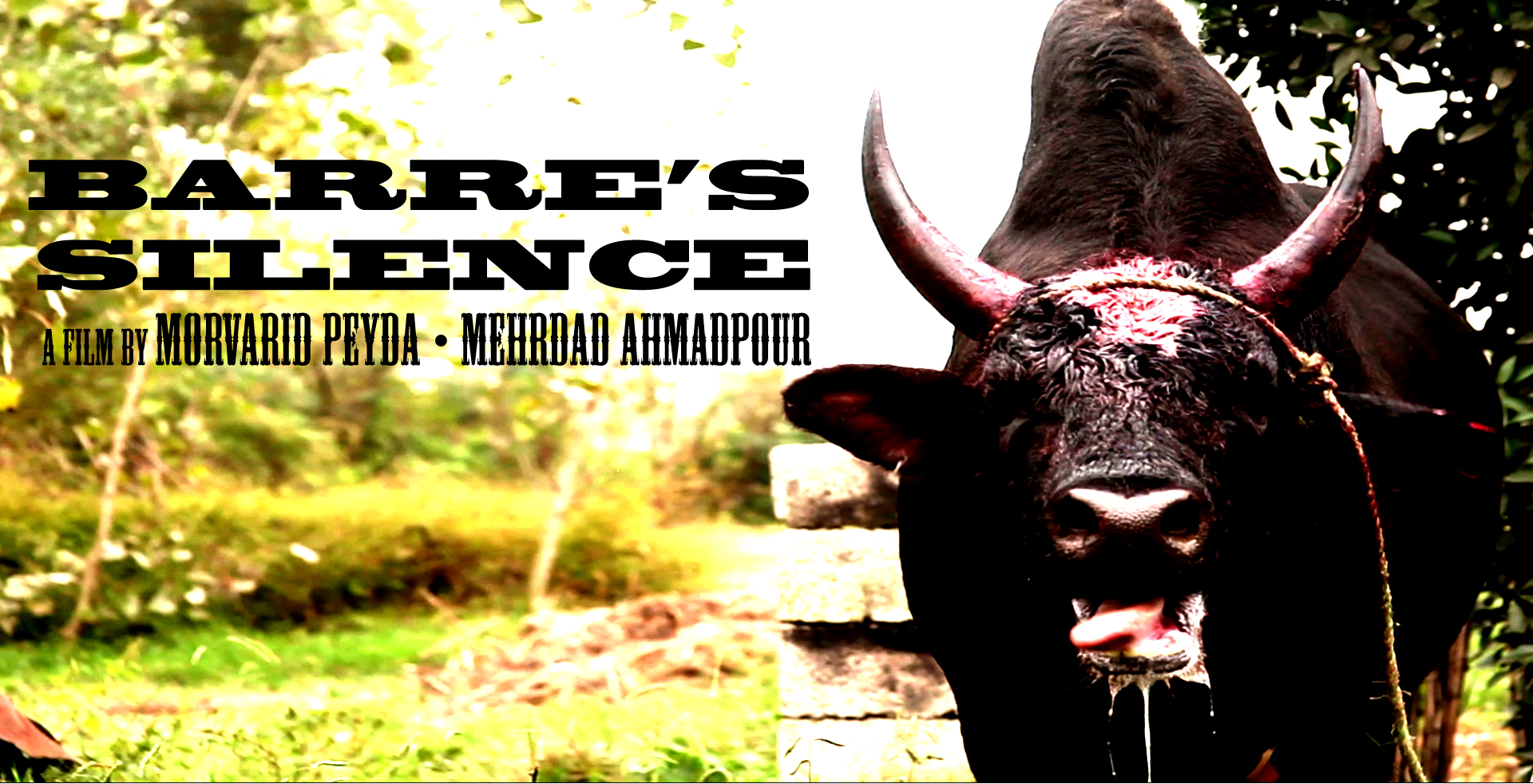 Barre is his local village's prized fighting bull. Here in remote northern Iran, where the bulls gore each other with sharpened horns, the entire village follows Barre's every fight, cheering wildly and flinching at every injury. But who exactly owns Barre? As the narrative unfolds the plot gets thicker. As men drink, gamble and even take crystal meth, this doc offers a surprisingly secular vision of Iran that is both refreshing and intriguing.

In the village of Koshke Bijar, "when a bull loses a fight, not only his owner but all of his fans get disturbed". Thousands of miles away from the bullrings and matadors of Europe there is a 300 year old bullfighting tradition obsessing Iranian villagers to this day. The half-tonne prizefighter bull "Barre", infamous for killing an opponent in a fight, is a local celebrity. Bringing fortune and renown to all associated with him - even boosting the sales of his old owner's motorbike shop. You could be mistaken for assuming Barre is a human being from the mythic descriptions attributed to him. "All people in Koshke Bikar love Barre, you can find his photo in all stores", explains a passionate local fan. But when Barre is taken from his loving owner, the devoted Bahador, to pay for his uncle Nader's bail money, a new battle emerges for the custody of the champion. "He knows my voice" laments Bahador, as he stands separated from the whining Barre. The powerful bull is clearly missing his owner as much as his owner misses him. This doc illuminates startling contradictions between the loving owners fawning over their pride and joy, to the men they become as they goad the powerful beasts into battles of bone crunching violence against one another. Amidst this surreal blend of gruesome blood-sport and poignant male relationships are the astounding revelations of Barre's crystal meth addiction, from which "nothing could stop him". Yet even with tens of thousands of dollars at stake for each fight and the meth addiction, the owners insist their real obsession is with maintaining the bull's honour - not the income a win will generate, or the drug infused celebrations that will follow. LEARN MORE.
WATCH MORE.
JOIN THE DISCUSSION.
FULL SYNOPSIS 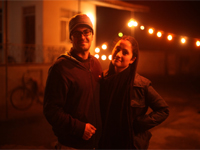