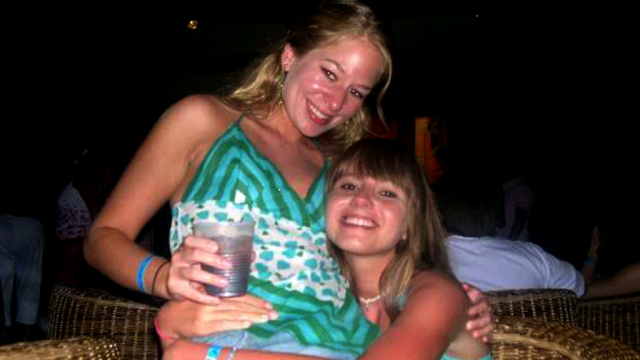 Natalee Holloway disappeared in Aruba in 2005 without a trace. Now two investigative journalists have accessed the secret police case files, laying bare one of the most haunting murders of the century.

US citizen Natalee was on a school trip to Aruba when she vanished.Whose male DNA was left on Natalee's toothbrush? Who entered Natalee's hotel room several times on the night that she disappeared? Why is it just assumed that Natalee was left on the beach? With so many lies told and mistakes made by the police in Aruba, "it's almost as if they didn't want to find the evidence, one way or the other", former FBI agent Van Zandt suggests. Even the main suspect's lawyer admits, "I've raised my eyebrows and thought, why not ask this question...". As two local suspects with dubious alibis and a history of sex-related crimes remain at large, "memories fade, physical evidence is lost and more lies are told".
FULL SYNOPSIS
TRANSCRIPT