The intriguing world of the Asian working elephant 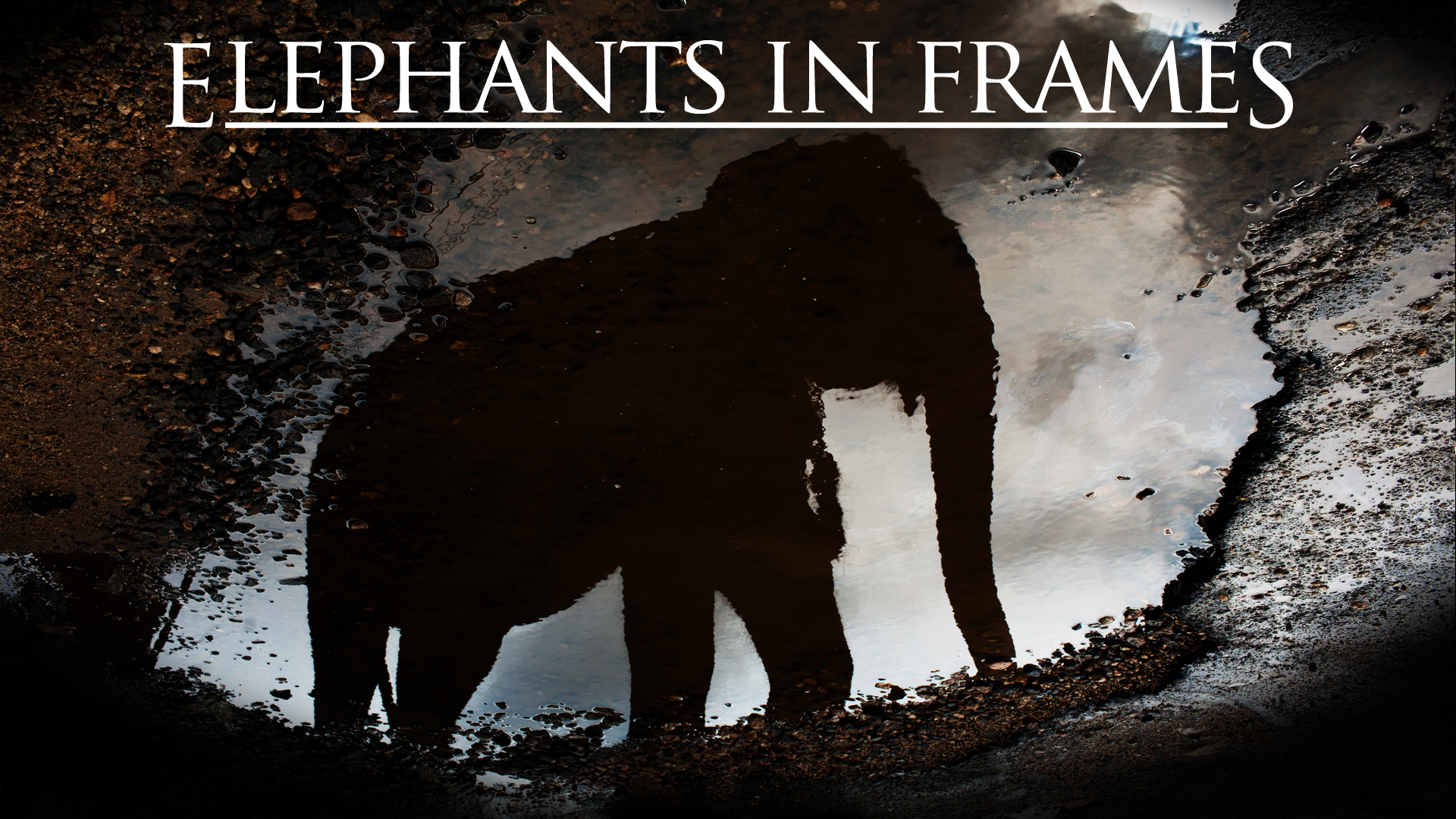 Unnaturally bent legs slip on a steep hillside as thick chains draw blood under the dragging weight of vast logs. Asian elephants have worked for mankind for over 4,000 years. Generations of labour, performing, separation and brutal taming methods have had a profound impact on these emotionally intelligent creatures. Through stunningly intimate cinematography, this film poetically examines their complex relationship with the human race.

Every evening, Aye Soe is allowed to wander into the forest for twelve hours of partial freedom. The shackles will reduce his stride and prevent him from straying too far. Such is the trade-off for the 6,000 working elephants in Burma's far-reaching logging operations. But what will come of these indentured giants when there is no more timber to be dragged from forest floors? "Ten years ago, I dreamed about 100 elephants. People were laughing." Now, Meepan runs the Royal Elephant Kraal in Ayutthaya, Thailand. He hopes to raise a safer breed for the entertainment industry. His calves will be docile and well-fed, destined for a life performing historical battle reenactments, or guiding tourists through the woodlands their kind once roamed freely. In Sri Lanka, a wild herd wade luxuriantly into the basin at Kaudulla National Park. But with farming and development projects now competing for their traditional habitats, is this liberty conditional? Conflicts over space currently claim 250 animal and 50 human lives each year. This remarkably unintrusive doc leaves a number of questions to linger long after the pictures have faded. But more than looking to the future of the species, or looking for a common narrative between its stories, it looks at the elephants. At times, the closeness of the footage approaches wonderment. "It's just the way they walk, their whole way of being an elephant. It's what I call very special." LEARN MORE.
WATCH MORE.
JOIN THE DISCUSSION. 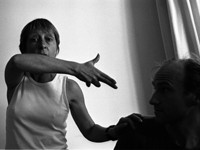 Frédérique studied Graphic Arts in Paris, before working as a press photographer between 1985 and 1996, based in Paris and Moscow. She then turned to film making and founded Compass Films with associate Klaus Reisinger. Elephants in Frames is the fifth documentary they have produced and realized together.

Klaus began working as a Press Photographer at 15. He has worked for for Reuters, Black Star, US News & World Report, covering conflicts in the former Soviet Union, Yugoslavia, Rwanda, Afghanistan, Haiti, as well as the September 11th attacks on the World Trade Center. He is the co-founder of Compass Films, producing four wildlife documentaries for National Geographic in Burma and Russia. 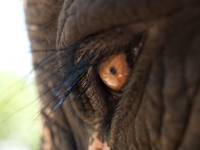 A photographer with a deep fascination for elephants sets out on a remarkable journey through Asia, gathering biographies and taking unique life-sized elephant portraits to reveal their personalities.

We encounter domesticated and wild elephants, in Burma Thailand India and Sri Lanka. The owners and handlers tell the stories of their elephants captured from the wild, raised and trained out of necessity, greed or passion.

Elephants in Frames gives the viewer a new emotional understanding of what it means to be an Asian elephant in captivity. Too often we view wild animals only as generic representatives of their species. But Elephants in Frames attempts to change all that, discovering individual beings that stand out in human consciousness.