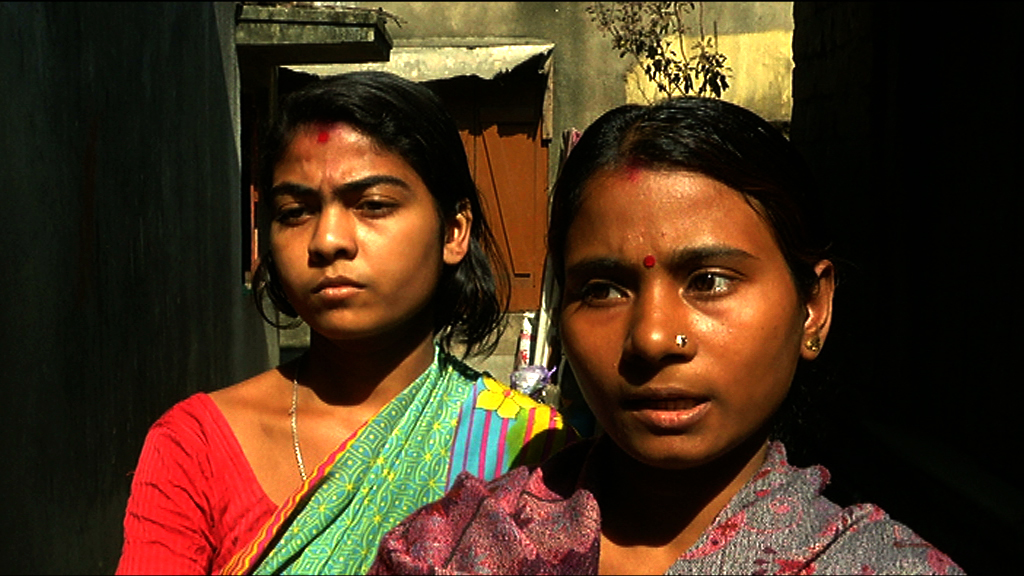 The recent spate of violent rapes and sex attacks in India has shocked the world. The reaction of authorities has proved just as shocking. Has the balance of justice turned far enough in favour of the victims, or could it have even gone too far?


"I was mocked by the police", says Suzette Jordan, who after being gang raped at gunpoint found no aid in Kolkata police. Even accused "of being a prostitute" by a Cabinet Minister, her case highlights the constant injustice in response to rape from within the Indian government and police. But on the other side, a culprit is needed and there is a new urgency with which police are charging people with cases being held in a "very hasty manner, so that the culprit is punished". This has become problematic with many charged quickly and with severity. With so many rape cases becoming highly politicised, this report asks where the balance of justice needs to be placed within India's endemic culture of violent rape. Produced by Dateline, SBS Australia
FULL SYNOPSIS
TRANSCRIPT