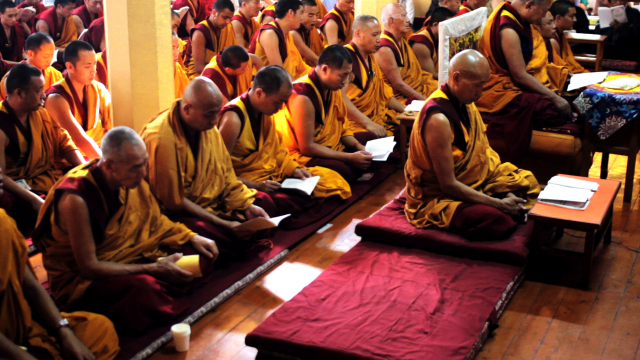 With nearly all protests blocked by Chinese authorities, for many Tibetans there is one last resort: self-immolation. In the midst of this, exile Lhamo Kyab is returning home to search for hope.

Since 2011, 133 Tibetan people have set themselves on fire in protest against Chinese rule. The Chinese response to the wave of self-immolations has been to criminalise the suicides and arrest the friends of protesters. In response to this desperate situation, Lhamo is returning to Tibet with a message of hope. "I remembered the indescribable happiness when I reached Nepal and for the first time saw the Tibetan national flag flying. So I decided to plant a Tibetan national flag where many Tibetan people could see it". Despite facing a brutal response to his actions, Lhamo remains defiant. "It's not that the Tibetans are doing this to prove their heroism - these are the only options left to them".
FULL SYNOPSIS
TRANSCRIPT