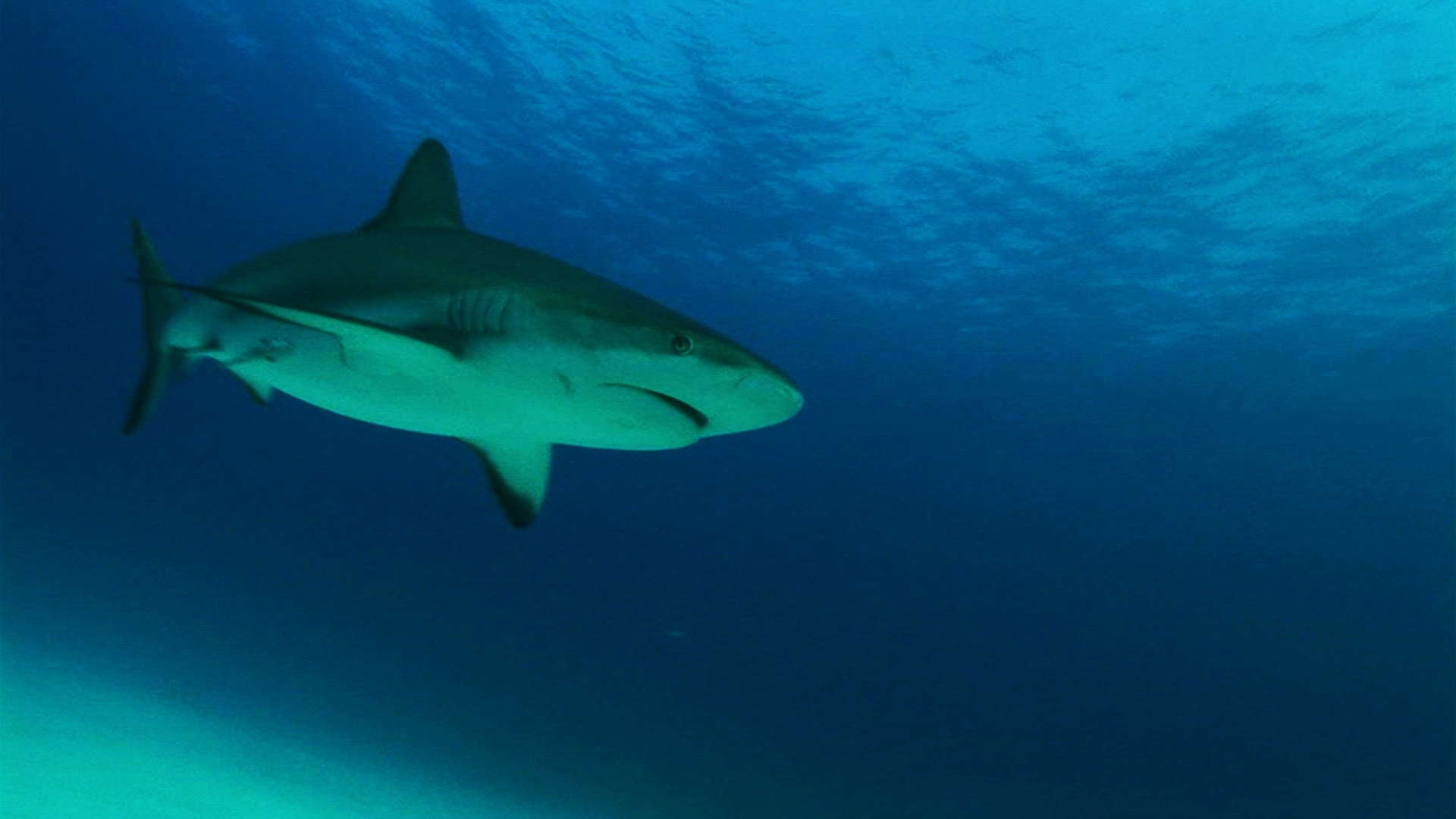 La Reunion is one of the top locations in the world for shark fatalities. While anti-cull protests have risen off the coast of Western Australia, here there has been a strong and vocal support for sharks to be killed.

"I've lost many friends in 18 months and now I've lost the ocean as well", Vincent, a lifesaver says. There have been 13 attacks on the French Island in the past three years, five of them fatal. It has prompted authorities to ban swimming and surfing on most of the island. For an island so reliant on tourism, it means efforts to reduce shark numbers and get beaches open again can't come quickly enough. "There is imbalance; we need control", a local activist says. Produced by Dateline, SBS Australia
FULL SYNOPSIS
TRANSCRIPT