Displacement in the Philippines 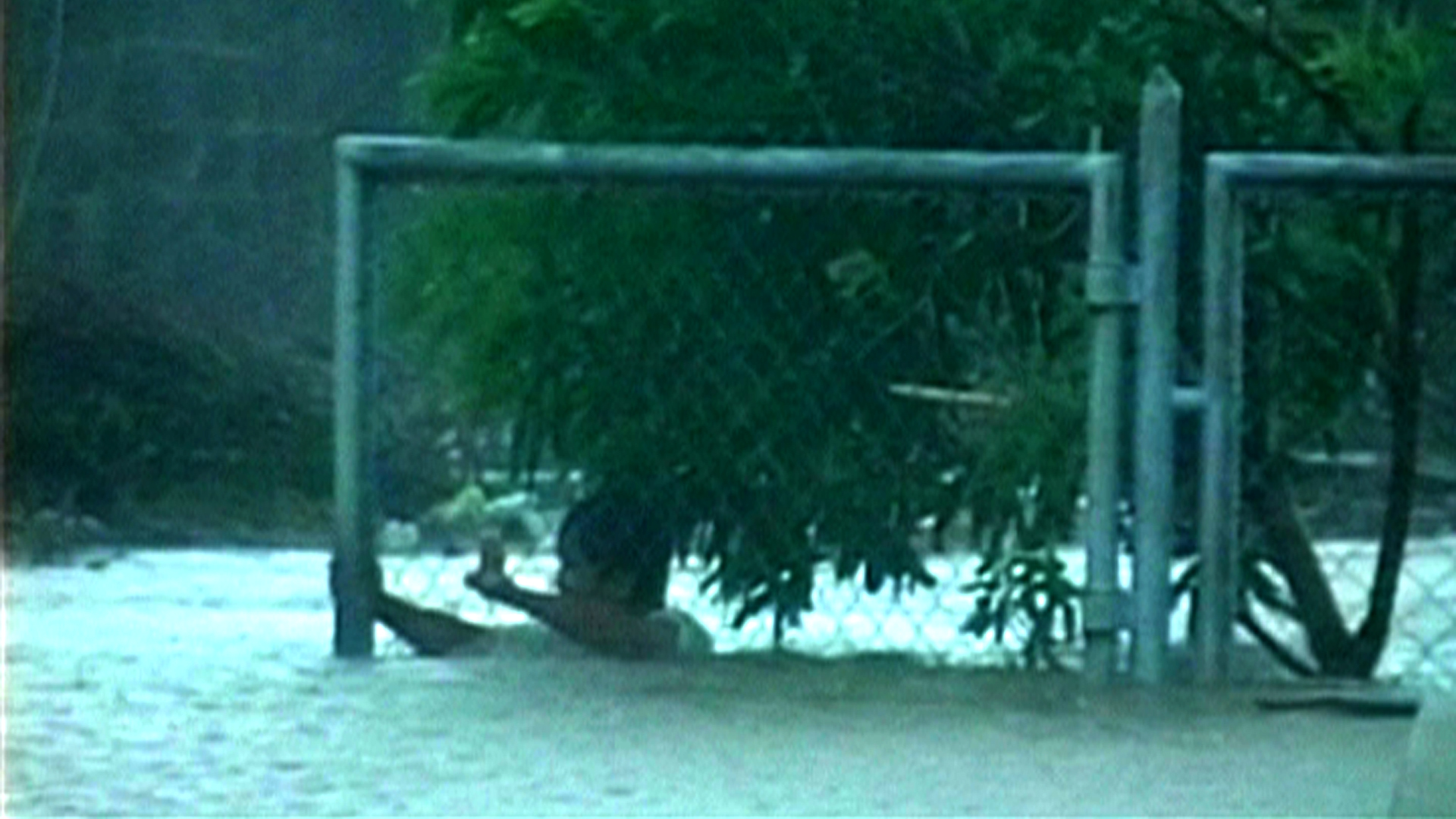 Typhoon Reming struck the Philippines in November 2006, causing a deadly volcanic landslide that smothered rice fields, houses and thousands of people in its path. We follow a remarkable widower and father of six, Pepito Arquero, as he attempts to rebuild a life washed away.

"I have a lot of problems but I just take it easy. Because if I put it in my heart - all the problems I have encountered - then maybe someday you will find me in the mental hospital", says Pepito with a smile. Despite losing his wife to the storm - a trauma that has rendered his eldest daughter speechless since the incident - Pepito refuses to lose hope. He lives for his children now, learning to care for them at home since his farm land was destroyed: "My children cannot cook so I have to cook their food. I enjoy cooking... if there's some food to be cooked!" Journeying to Pepito's former village Maipon, the devastation becomes clear. In it's wake new houses have been built for the displaced, but there are worries that re-homing in the shadow of a volcano has dire consequences. "The solution for displaced families is not really just giving them a house. It is, how will they live in that house, how will they stay in the house for the long term", says a local NGO worker.
FULL SYNOPSIS