Myanmar- Still on the Run 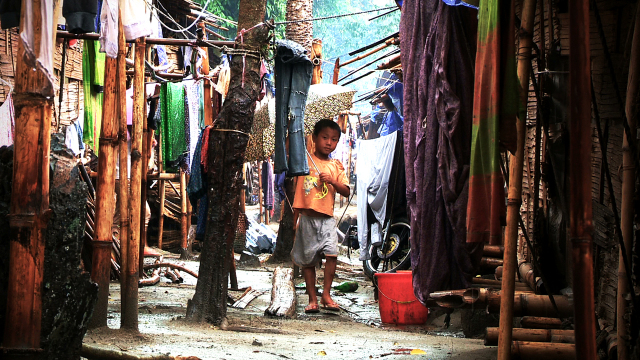 The old totalitarian Burmese guard may have changed but on the ground much remains unchanged. "We have been running from the war until today... I wish it would end", a Kachin refugee prays. Tens of thousands are seeking refuge in camps like Pakatong, where humanitarian access is limited. "The Burmese are making it very difficult for them to reach us", a local NGO worker explains. An alarming rise in land mine casualties has also put a strain on medical workers.
FULL SYNOPSIS
TRANSCRIPT