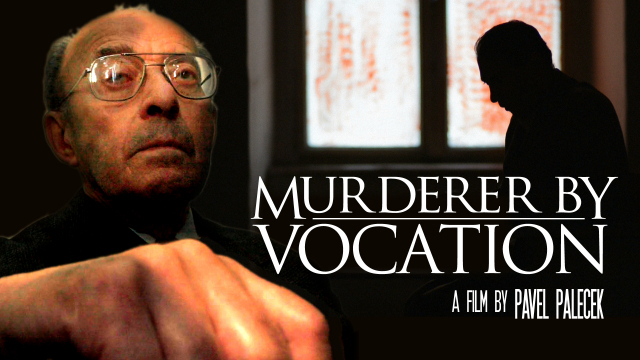 Karel Vas is the cruellest communist killer ever to talk on camera about his career. As the architect of unlawful trials following the 1948 coup in Czechoslovakia, he is infamous for his pragmatic approach to genocide. This film tells the story of his terrible success.

"I am no angel. I made many mistakes, but my hands are clean". The notorious state prosecutor upholds his innocence against the judgment of history. "I have a clear conscience; I never did anything unfair". As a collaborator with Stalin's secret police, he oversaw the butchery of more than 1,000 German civilians. As a member of the judiciary, he dispensed death sentences to opponents of the regime on grounds of fabricated evidence. But up until his death in December 2012, Vas dismissed his victims as spies and terrorists. "I was always on the side of human progress". Through candid interviews and access to his prison memoirs, this detailed biopic offers an insight into the disquietingly unconflicted mind of a man who built his career on rationalising savagery. "Arresting citizens wasn't really a crime. I did it in accordance with Soviet commands, which were sacred to me". LEARN MORE.
WATCH MORE.
JOIN THE DISCUSSION.
FULL SYNOPSIS 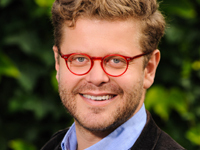 Pavel Paleček (1977) earned his PhD in modern history and studied at the University of Vienna, Columbia University of New York and Masaryk University in Brno. He is the author of five history books and several awarded documentaries on WWII and Cold War history. He interviewed judge Karel Va and published it shortly after Va died in Prague at nearly 97.
Paleček's latest movie won the award for best educational documentary at the Academia Film Olomouc Festival. He also won the special award of the jury of Trilobit Beroun Competition. 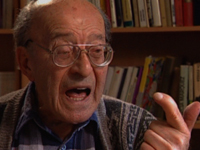 Pavel Paleček interviewed judge Karel Va and published it shortly after Va died in Prague at nearly 97. The movie was released in the Czech Republic just few weeks after Karel Va died and it gained enormous public concern. After seeing the movie, the judge's only daughter Galina asked for forgiveness and said she was ashamed of her father's crimes. This was the first "coming out" ever when someone close to communist crimes perpetrators asked for condonation. This was not only a gesture: after she inherited the judge's lifelong savings, she distributed all the money among non-profit organizations, which describe her father's crimes.