A forensic examination of the MH370 jet's unprecedented disappearance 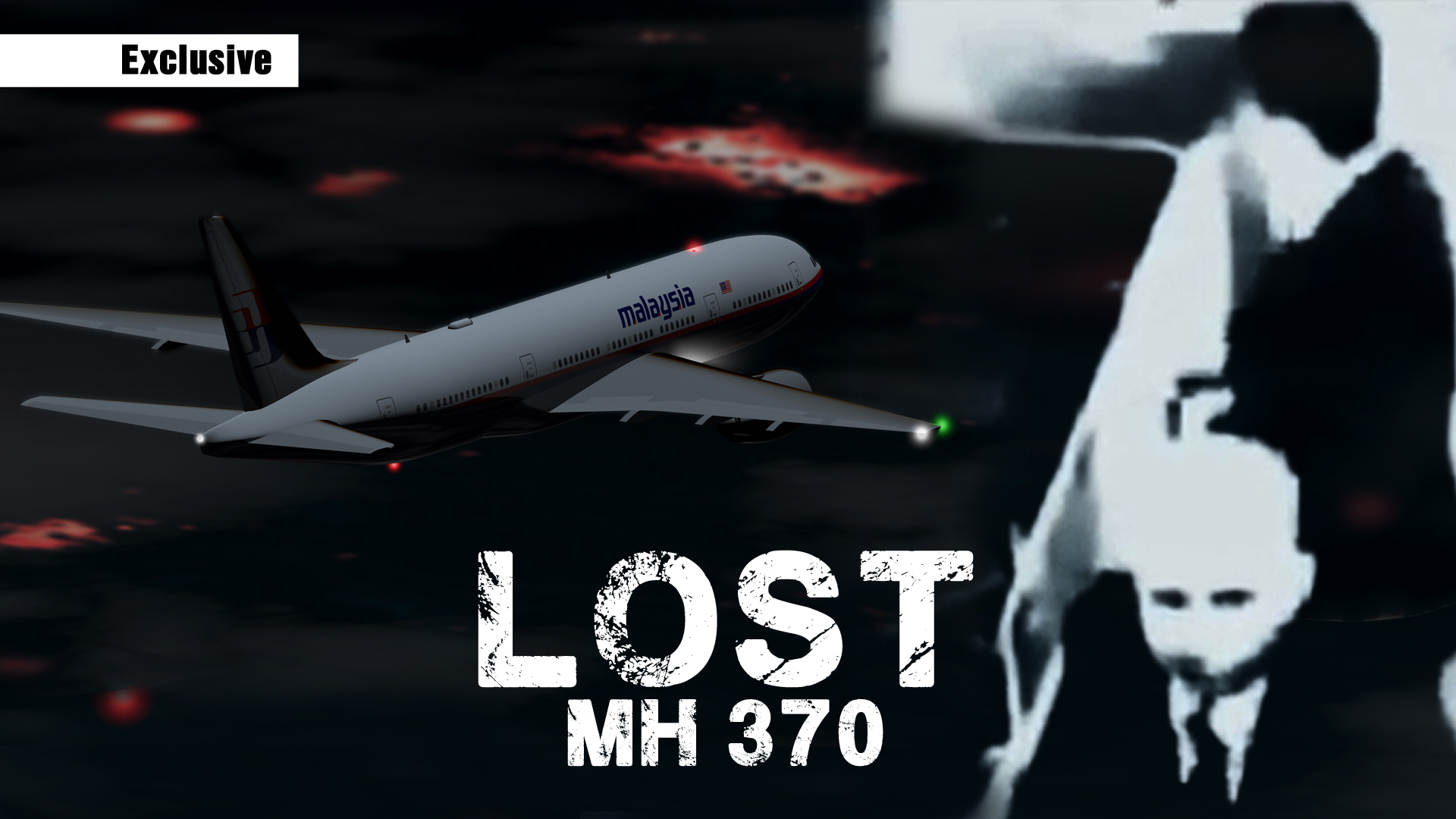 What really happened to Flight MH370? This probing investigation reveals shocking new information about the sequence of events in the minutes and hours following the plane's disappearance, and talks exclusively to the family of the pilot at the eye of the storm. Forensically reconstructing the time-line, this incisive doc throws up some uncomfortable questions for the Malaysian authorities. Could this great modern aviation mystery have been averted altogether?

"It's without precedent. How can a modern jet airliner just disappear?" Since 7:24 on the morning of March 8th, when Malaysia Airlines released a statement announcing it had lost contact with a Boeing 777 bound for Beijing, the world - aviation experts, computer scientists, and the public alike - has been asking the same question. Flying conditions were almost perfect, and in the cockpit was a 30-year veteran of the airline, with more than 18,000 hours' flying experience and an unblemished record of service. "He was very methodical", the former Chief Pilot says of Captain Zaharie Ahmad Shah. "He took very good notes."
But if tabloid media reports are to be believed, Zaharie was a man on the edge: weighed down by personal problems, a failing marriage, and political disquiet. In short, in no state to fly. "A lot of people are saying a lot of things about him which are untrue", stresses his brother-in-law, speaking on the matter for the first time in an effort to put the record straight. "There's nothing sinister about it."
More sinister, perhaps, is what is alleged to have taken place on the ground, as numerous agencies sought to evade responsibility and justify a trail of inaction, confusion and miscommunication that ultimately sealed the plane's fate. "There is a major scandal here", declares the Leader of the Opposition, "amounting to a major threat to national security." LEARN MORE
WATCH MORE
JOIN THE DISCUSSION
FULL SYNOPSIS 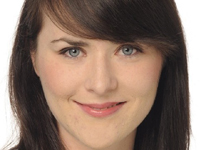