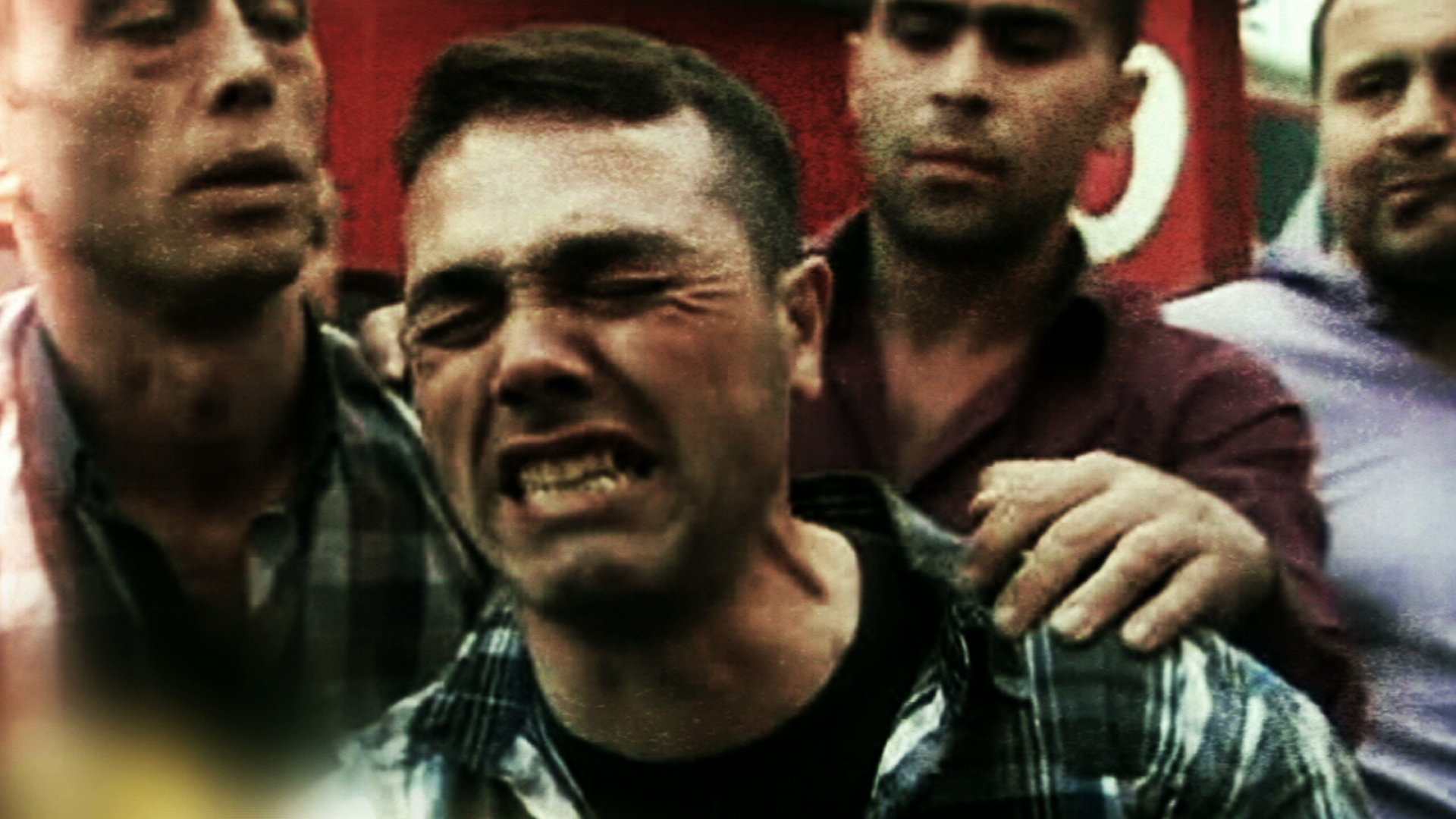 As the death toll of the Turkish mining disaster passes 300, worrying new revelations suggest early warnings were repeatedly dismissed. In this report, the miners themselves offer a different version of events.

"Tell me where justice is", demands Sezai Yildrim. He has just buried his two brothers. "Why do incidents like this not happen in Germany or China? I will be sacked for talking - let the world know, I don't care." Grief and anger are inseparable in the west of the country, a week on from the deadliest industrial disaster in its history. And now, disturbing reports of out-dated safety equipment, unheeded calls for inspection, and close ties between the mine operators and the governing party are fanning the flames of a political fire. "They say it's fate. We don't call it fate - it's negligence!" As protests continue to spread, this report looks at what must be done to prevent such a calamity occurring again. In the meantime, however, for most miners there is no choice but to go back underground.
FULL SYNOPSIS
TRANSCRIPT