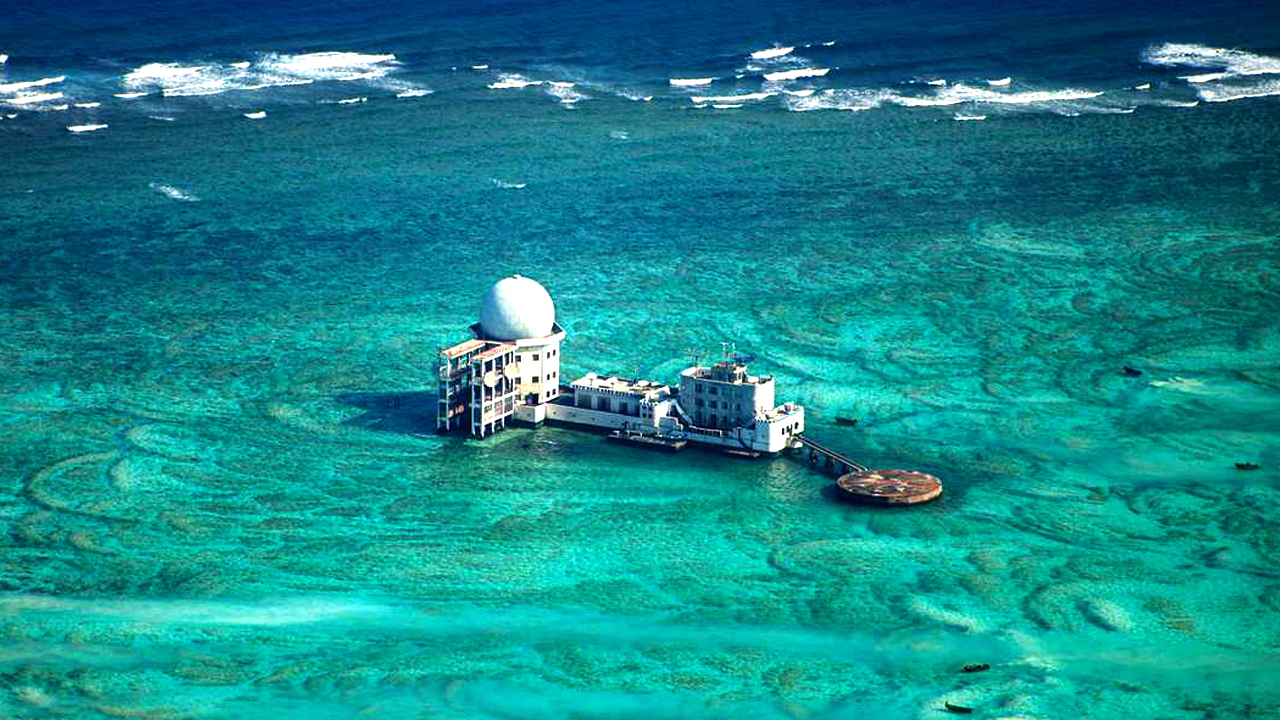 The Spratly Islands are an unremarkable scattering of reefs and sandbars in the South China Sea. But, rich in resources and claimed by six countries, could they be the trigger for the world's next major conflict?

"We call our Kalayaan Island group the submerged Saudi Arabia of the Philippines." Eugenio Bito-Onon is mayor of a seemingly innocuous islet municipality, home to just 150 residents. But with the region crosshatched by important shipping lanes, the undersea bed replete with oil and gas, and the marine life furnishing vast fishing grounds, the surrounding waters are simmering with tension. China, the Philippines, Vietnam, Malaysia, Taiwan and Brunei all lay claim to a portion of the territory, in a little-known diplomatic contest that for decades has regularly brought the area to the brink of war, and put it firmly off-limits to Western media. "China is doing a lot of things besides bullying our fishermen and small navies", explains the mayor as he points out a Chinese development on a small atoll known as 'Mischief Reef'. Here, the only way to secure the land is to occupy it. So as competing claimants continue to build, could this high-stakes game of island Monopoly erupt into a fully fledged conflict?
FULL SYNOPSIS
TRANSCRIPT