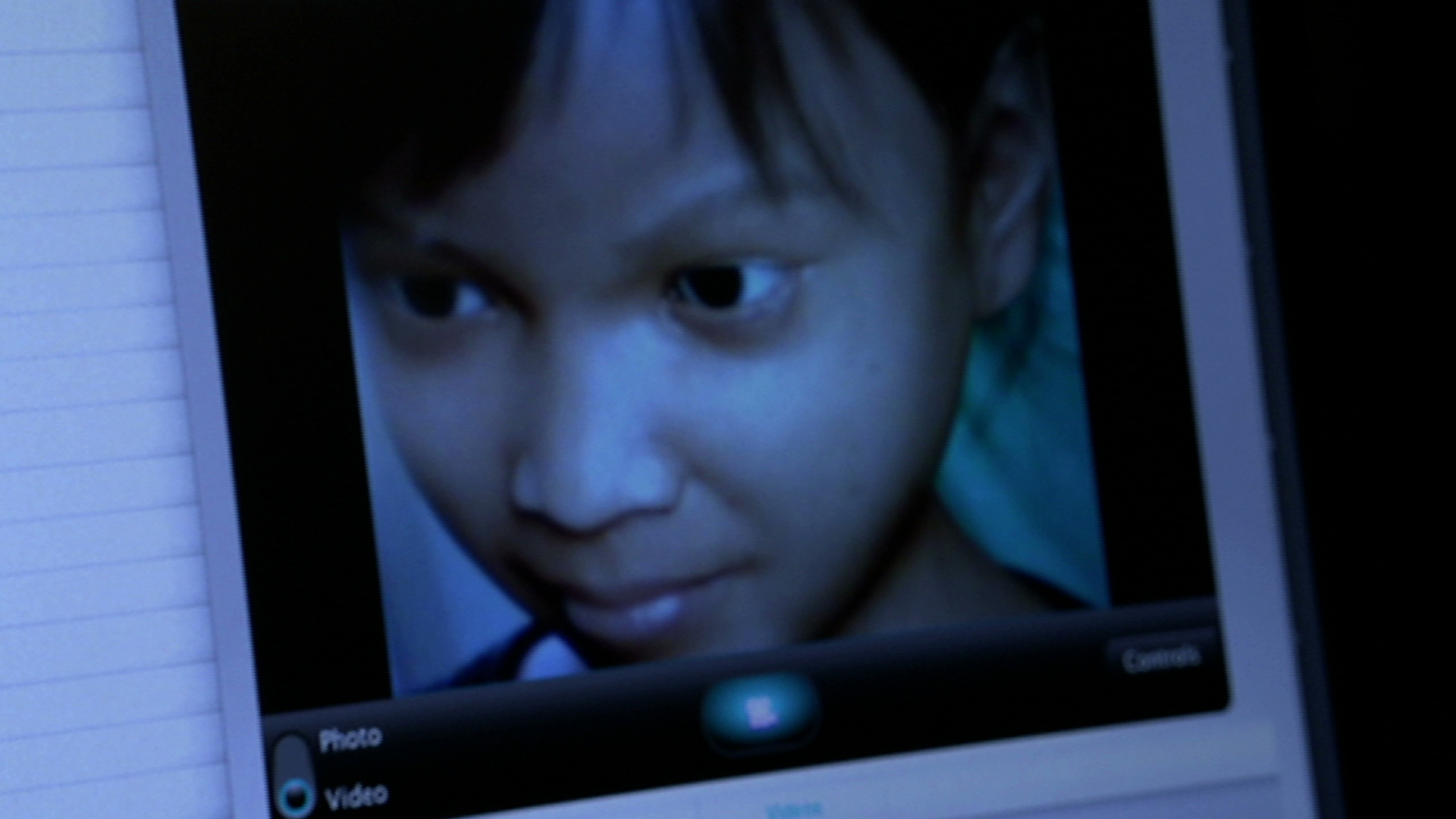 The Philippine island of Cebu has long been a popular destination for Western sex-tourists. But as the internet spreads across the region, the industry is moving online - and into the reach of children.

"It was awful, but it was money", explains a young Philippine girl, not yet out of school. "And I was willng to do anything for money." The town of Cordova has become the capital for a new kind of sex-tourism. Here, in the countless internet cafes that line the streets, underage sex-shows are staged via webcam for the benefit of wealthy Western clients on the other side of the globe. "Ok, so you just show your boobs", she was told, "and then I will send you money as soon as possible." The problem facing the authorities trying to clamp down on the epidemic is how to cut off the flow of cash drawing in these minors. In a new initiative by the humanitarian organisation, Terre des Hommes, anonymous operators infiltrate chatrooms in the guise of 'Sweety' - an animated 10-year-old - in an effort to expose those at the source of the problem. "In all, more than 20,000 users have approached me", reveals one technician. But with the parents themselves often behind their children's involvement, what hope is there for the project?
FULL SYNOPSIS
TRANSCRIPT