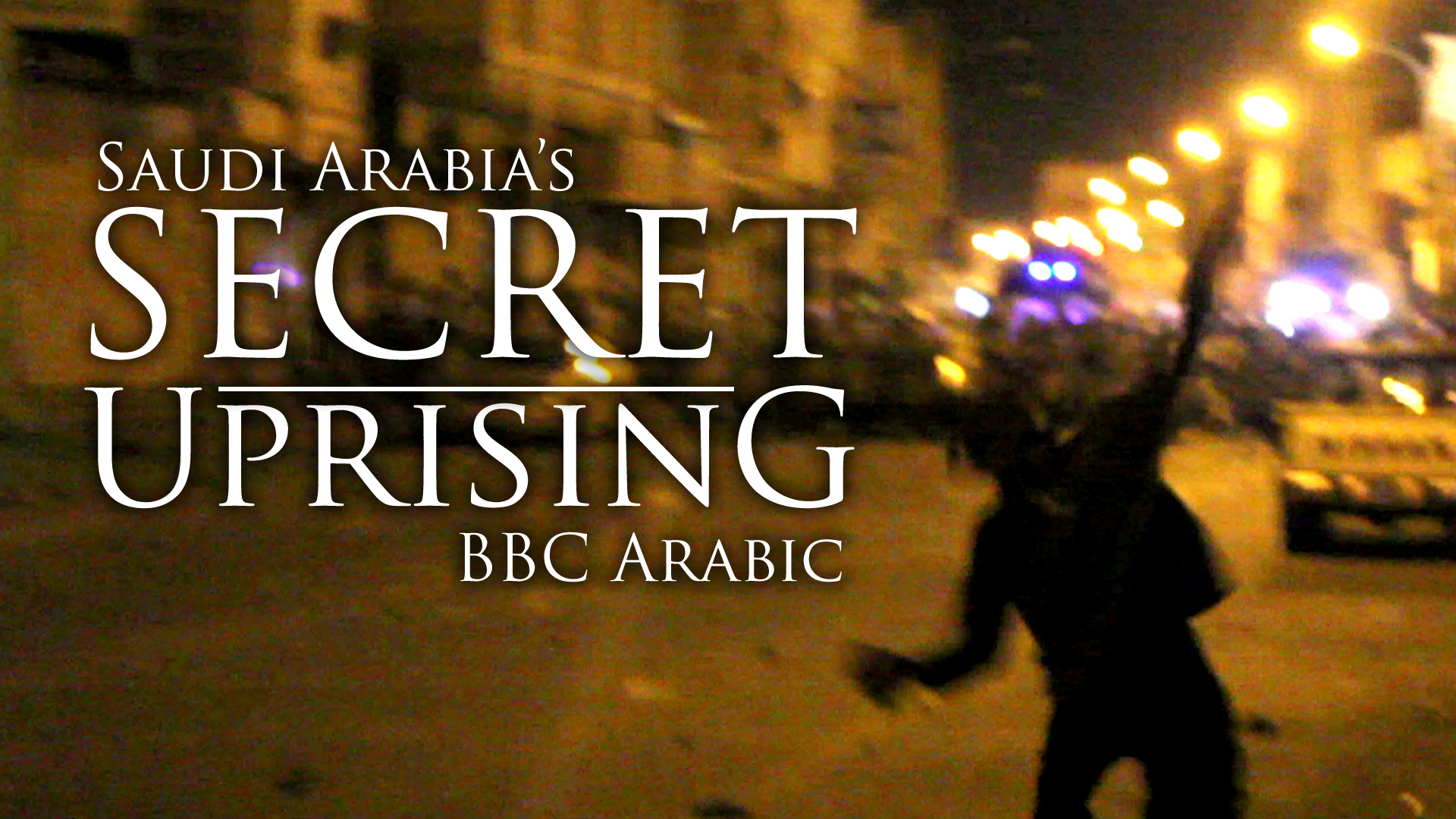 In Saudi Arabia's oil-rich Eastern province a 3-year, uprising has been raging, hidden from the world. With unprecedented access to activists' own footage, this report offers an unfiltered look into the biggest protest movement in Saudi history.

"Death is more merciful than for me to be treated unjustly", explains one dissident. "Martyrdom is better than oppression." In scenes reminiscent of Libya, Egypt and Bahrain, masked protesters fill the streets, fling rocks and chant slogans as police bullets fly. In the Shia-dominated governorate of Qatif, there has been growing resentment that despite the immense oil reserves concentrated in the region, local communities have to endure poverty, sectarian discrimination and political and religious oppression. "Here, you are standing on top of oil fields that feed the whole world", boasts another anonymous activist. "But we see nothing of it." Figureheads of the protests have been added to government wanted lists, been arrested and several have been killed in dubious circumstances: a heavy-handed response that has only inflamed feelings of pariahdom. "Injustice is systemic, it pushes people", says Abu Ali, a businessman and reformist arrested in the first days of the uprising. "If people have lost their self-respect, their freedom and their faith, they won't care if they lose their life." Despite having no unified demands or central leadership, the movement is broadly grounded in human rights, and calls for wide-reaching reform across the conservative establishment. Saudi filmmaker Safa Al Ahmad risks arrest and worse to get inside this troubled region. In secret meetings protesters share their accounts of the increasing state violence against them and their families. But lately, more aggressive tactics from protesters have alienated many locals and even gone some way towards vindicating the crackdown by State authorities. "This is better than a million banners!", jokes one militant, as he throws a Molotov cocktail at a police patrol car. With the Ministry for the Interior labelling the group 'terrorists', both sides are now entrenched. "The state just want to show the iron fist - the only reaction is apathy or violence." LEARN MORE
JOIN THE DISCUSSION
FULL SYNOPSIS 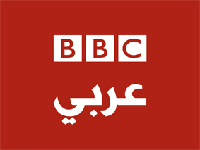