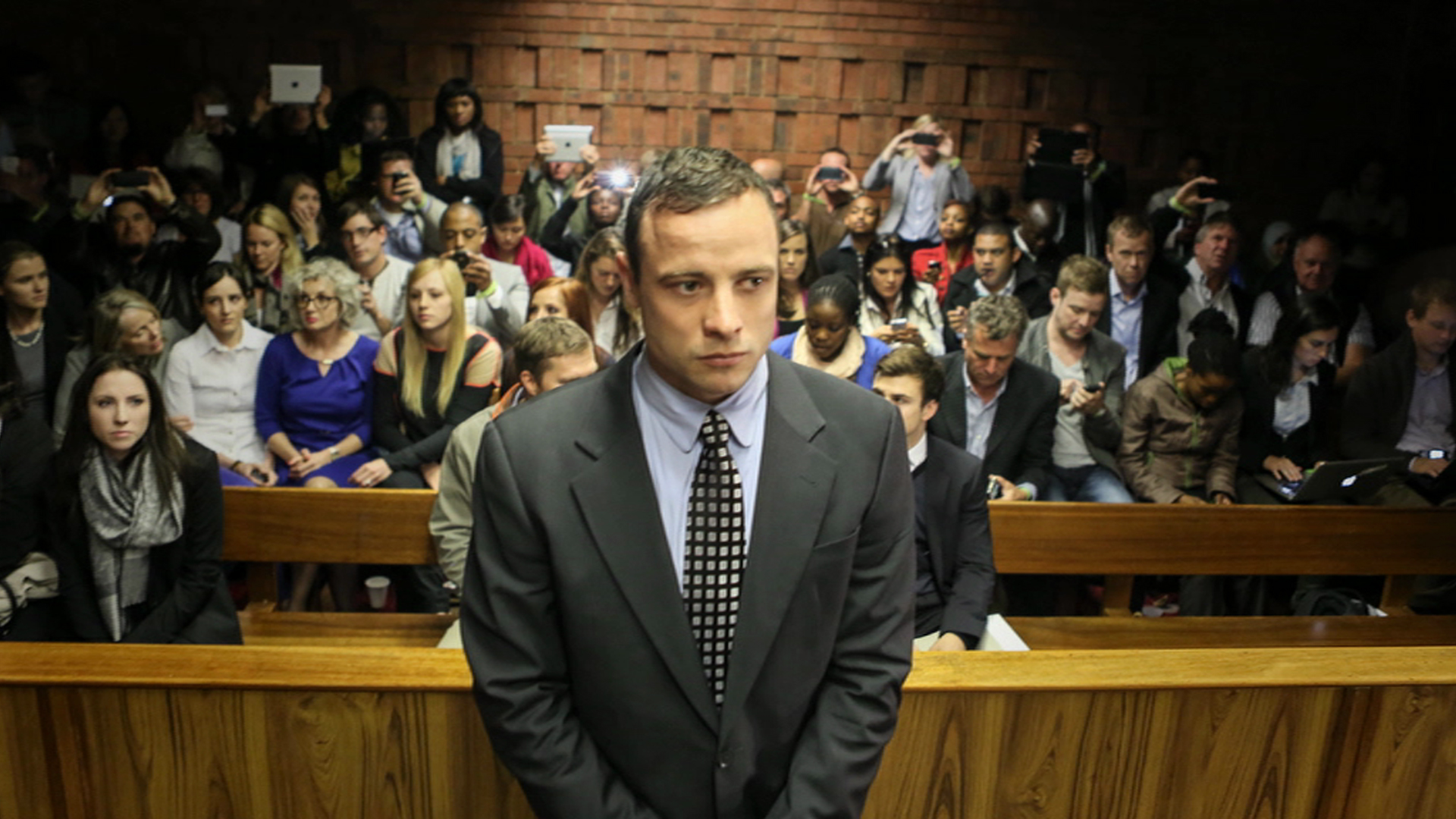 As Oscar Pistorius claims the defence of fear in his murder trial, many white South Africans say they can relate to the scenario in a renewed debate over race and inequality.

"If you have a gun, you feel like you are the boss, you can do anything you want", explains a young black male. He is among the 70% of under-35s who are unemployed, and readily armed by South Africa's lax gun laws. The fear of crime in Johannesburg has driven the wealthy to carry weapons and barricade themselves inside high-security gated communities. "I think if you don't live in an element of fear, you're being naive", explains a resident of a gated community. Pistorius claimed in court he was overcome with fear when he mistook Reeva for an intruder. Whether or not the shooting was a tragic mistake, the killing points to a sense of unease in a society where 700 homes are burgled every day. Is South Africa's high level of crime triggering a new king of segregation twenty years on from the end of apartheid?
Produced by Dateline, SBS Australia
FULL SYNOPSIS
TRANSCRIPT