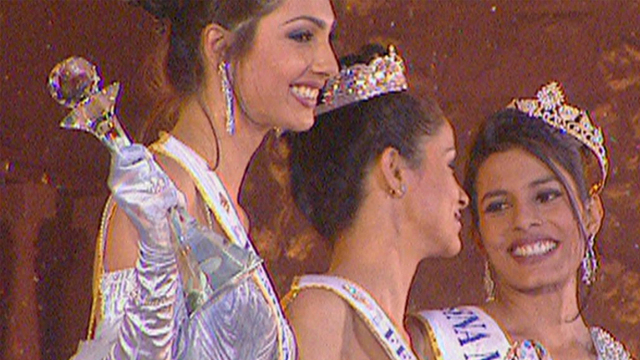 In India first rate Internet entrepreneurs aren’t being held back by third-world infrastructure.

On the surface Bangalore seems an unlikely home for an economic revolution. Cows still roam the streets jamming potted roads. But luckily for India, business in the cyber age doesn’t rely on roads, it relies on brains. For decades Bangalore’s schools have turned out bright, English-speaking boys and girls. They used to leave for Europe, but the net is changing all that. Infosys, the Indian $1.5 billion software giant, now dominates the town employing thousands in its high tech offices. And it was Bangalore that gave the world Sabeer Bhatia, the founder of Hotmail, the company he sold to Bill Gates for a staggering $400 million. He’s now the owner of a permanent grin. “I pinch myself every day!” he proclaims. Investors like Microsoft are today building offices in another Indian city. Could the cyber revolution close the poverty gap between the first world and the third? Produced by ABC Australia
FULL SYNOPSIS
TRANSCRIPT