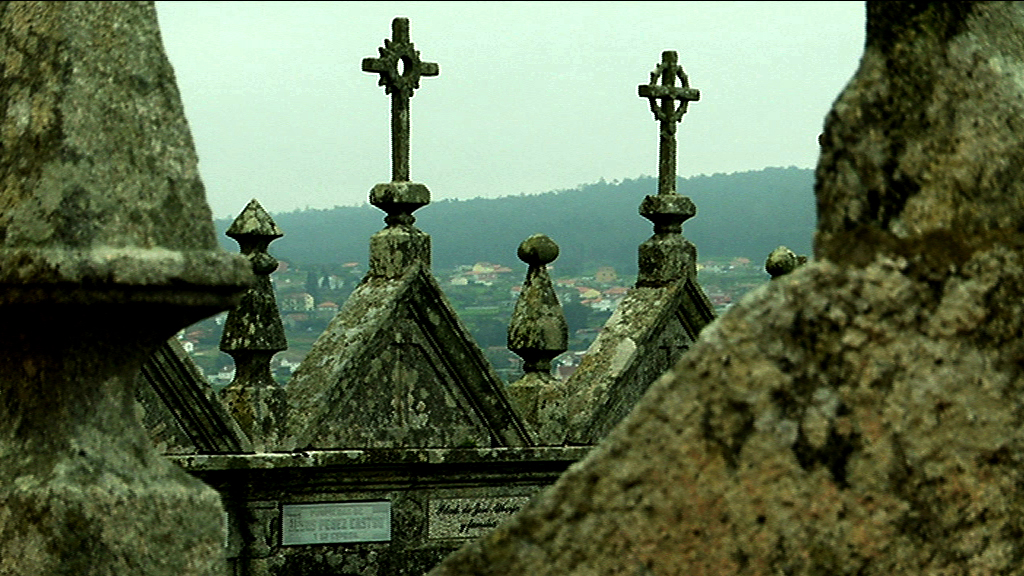 Hundreds of rural villages around Galicia in Spain are frozen in time, long-abandoned by their residents. But there are hopes that the current financial crisis could actually help revive the ruins.

"It's the biggest sadness you can imagine. It's sad that it's abandoned in this way", says Jose Collazo, the last resident of a ghost village. In recession-hit Spain there are almost 3,000 abandoned villages. With an ageing population and almost 25% unemployment, local governments are desperate for any boost to their economy. Whole villages are now up for sale, and locals hope that foreign buyers might boost the depressed economy. At a time when many Spaniards feel that capitalism has failed them, the rural idyll of self-sufficiency has never seemed so attractive. Produced by Dateline, SBS Australia
FULL SYNOPSIS
TRANSCRIPT