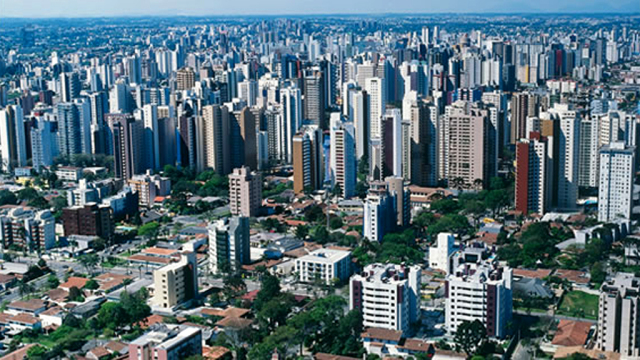 Millions have tuned in to watch the World Cup games played in Curitiba's stadium. But this is a city used to the limelight, thanks to the pioneering work of former mayor-turned-architect, Jaime Lerner.

"A city isn't as complex as the sellers of complexity want to make us believe", says Jaime Lerner. His sustainable vision of a city designed around its people instead of its cars is replicated to this day. With flocks of sheep "mowing the lawns in the traditional way", buses without timetables that arrive every minute, and a garbage exchange programme that rewards recycling with fresh produce, Lerner's dictum that "the city is not a problem, it is a solution" seems indisputable. Yet some say it is failing to keep up with the changing times and demands of a two-million-strong population.
FULL SYNOPSIS
TRANSCRIPT