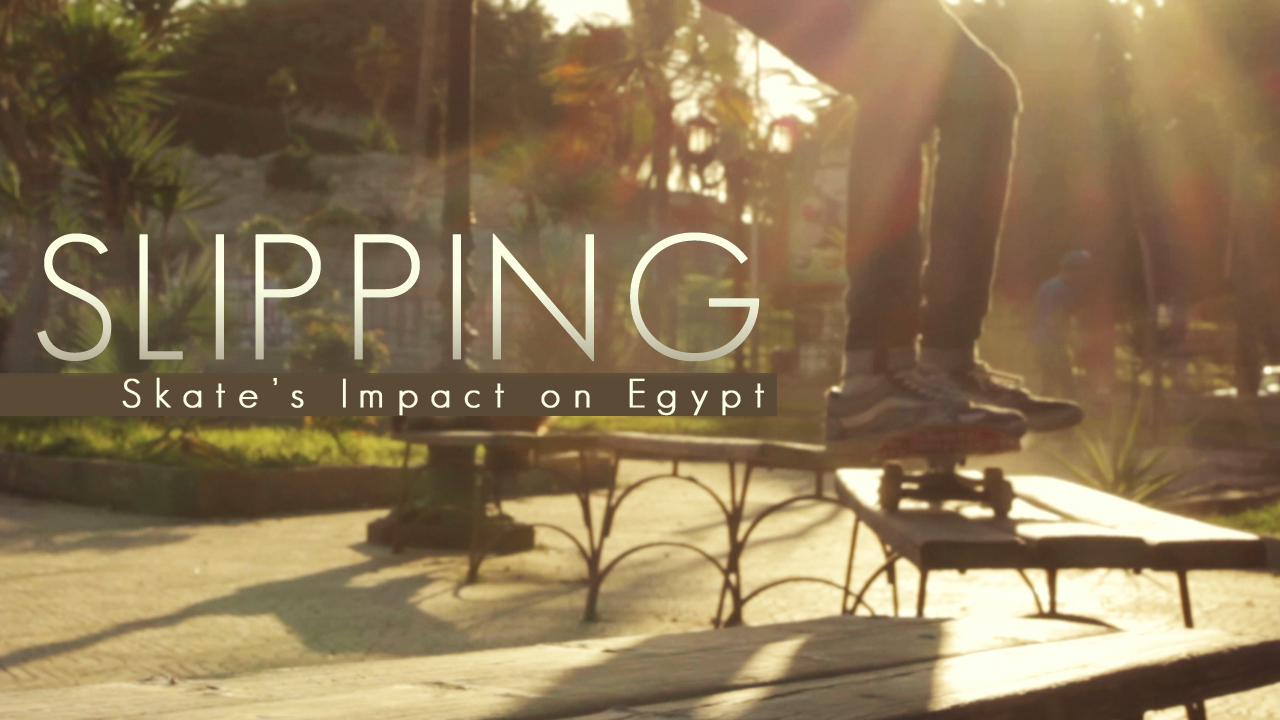 A biography of two brothers who simply love skateboarding. Their country, Egypt, had no domestic source of skateboards, so they decided to open their very own shop - not to make money, but to share their passion with their country.

The documentary follows the brother's journey from concept to realization, including all their roadblocks in between. The documentary was filmed during a three month stay in Egypt, during the fall of 2012 (when Egypt was experiencing protests similar to those in 2011 when President Hosni Mubarak was forced out of office). This political atmosphere weighs in on this story, of course, as it effects everyone, including skateboarders (generally a group very much against the military reign of Tantawi). This story is told through a series of interviews from; The two brothers who started the shop - Omar and Cherif Herrawi. Their skateboard team. A famous, Arab independent film director who filmed a drama about Egypt's underground art scene. The drama's star and Hollywood actor/political activist. A professional skateboarder from San Jose, California who grew up skateboarding in Egypt - Cairo Foster. And many others. Slipping: Skate's impact on Egypt is a documentary about independence in Egypt through an esoteric vessel - skateboarding. This shop, Skate Impact, created the skateboard scene in Egypt through nothing more than passion and an unwavering love for skateboarding.
FULL SYNOPSIS