Overdose: Run for a Dream

How a horse became a symbol of hope for Hungary, and the conflict and intrigue that followed 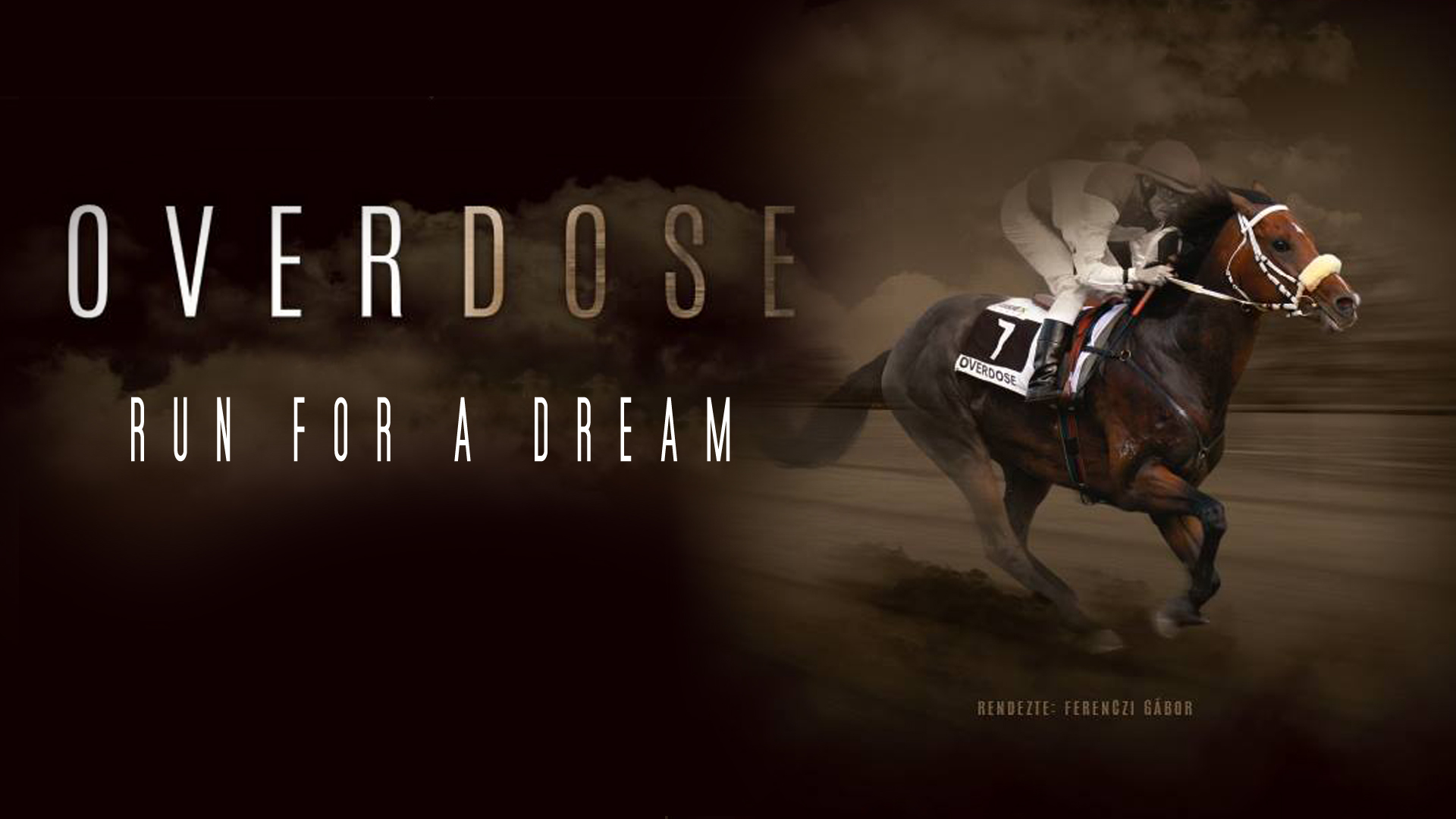 As the carrier of a nation's hopes, there is a lot riding on Overdose. The successes of Hungary's premier racehorse have provided welcome relief from a decades-long legacy of fiscal austerity. But with Big Business cashing in on this symbol of optimism, the horse soon becomes a pawn in a game of egos and politics.

"Hungary's spirits are back up - on a horse", declare the newspaper headlines. "The horse who gave a nation back its pride." When the thoroughbred is pounding down the manicured furlongs of an international racecourse - its jockey clad in the red, white and green of the Hungarian flag - the country can forget about the resignation of its Prime Minister, the rapid devaluation of its currency, and the IMF bailout. In these times of economic anaemia, the four-year-old Overdose has become the Hungarian Seabiscuit. "The Hungarian people are starving for some kind of success, for something to look up to", says Zoltan Mikoczy, the horse's owner. "Some of us think we are going to change the world with this horse." Bought for a pittance back in 2006, Overdose - nicknamed the Budapest Bullet - was a revelation, going on to win five derbies and eight championships with his training team based in Dunakezsi. But when Mikoczy becomes embroiled in scandal over smuggling lawsuits and bankruptcy claims, Overdose's future looks to be in jeopardy. In an attempt to keep him in the country, business leaders club together to buy a 50% stake. "Having pronounced Overdose a symbol of the Hungarian recovery, it would be very embarrassing if he lost his citizenship." With outside investment, however, comes outside influence. Between the conflicting interests of sponsor and trainer, the animal's well being becomes a matter of opinion. "Either they stop this nonsense, or mess him up and make him lame", says Sandor Ribarszki, his former handler. "Sandor Ribarszki hasn't got a Hungarian trainer's permit, so he can't be Overdose's trainer any more", stresses one of the horse's 10 new owners. "That relationship is over. It's a national affair now." Following Overdose's entourage as he works towards a comeback, this crafted doc looks beyond the brass bands and silverware to the politics of the stable, where tensions simmer and tempers fray. 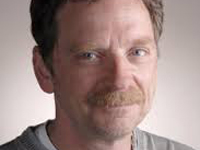 Established in 1992, Filmteam is a primary representative of the emerging Hungarian new wave. In the beginning the company produced commercials and television series. Later, their scope expanded to the production of features, short films and documentaries. 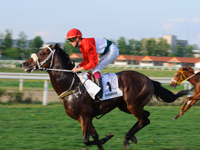 On the first day of shooting, Overdose was at the peak of his career. Six months later he sustained an injury and from then onwards, there were two questions that are asked throughout the film: will the horse ever recover and how will the team around him experience the dramatic process. Over the course of shooting, which spanned across four years in Hungary, Slovakia, France, Germany, and Britain, Overdose recovered while the lives of most the characters took great turns. The Hungarian National Film Foundation and HBO Europe joined the film in the post-production stage and the film has been acclaimed since its release in Hungary.