No Limbs No Limits 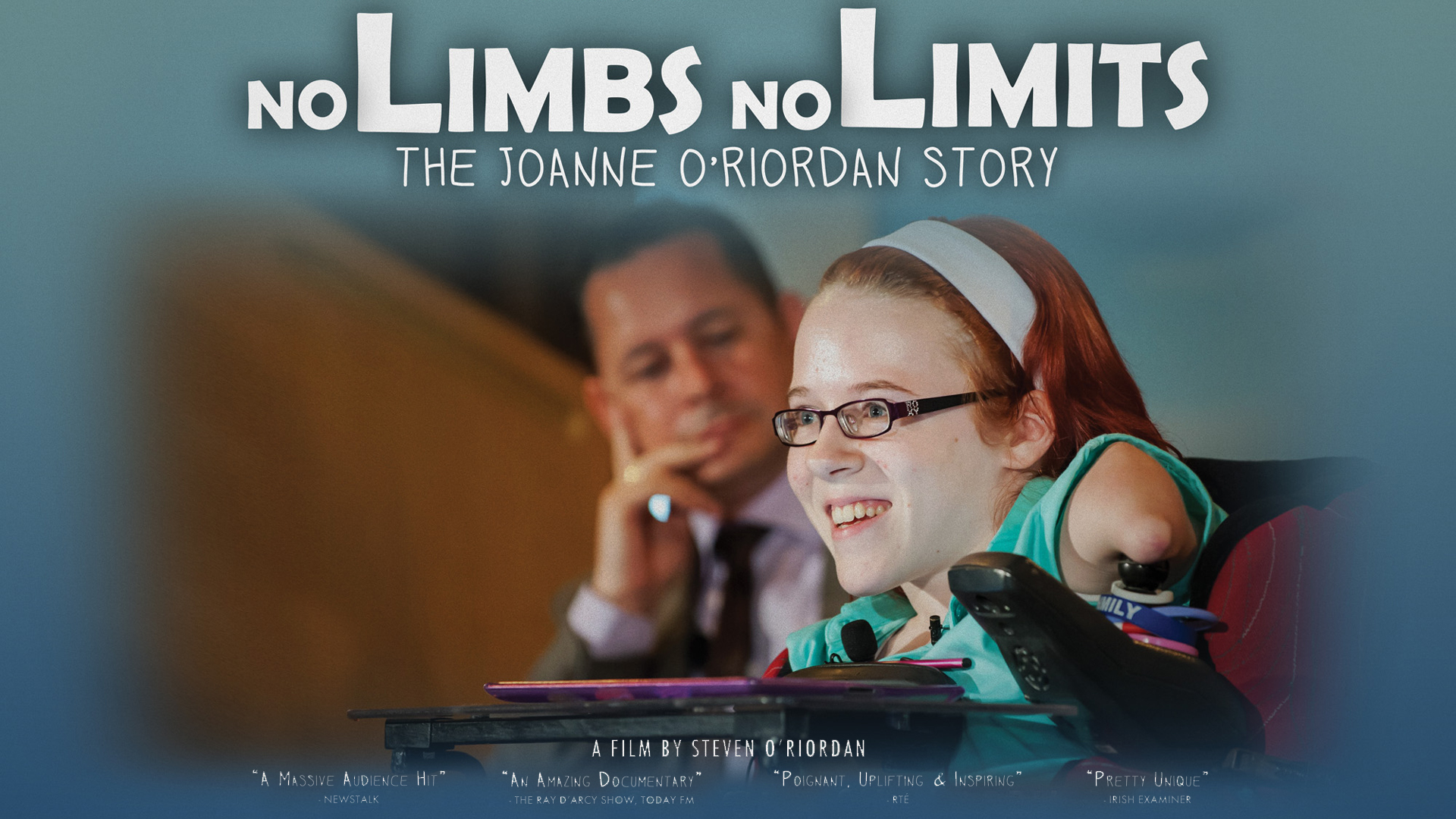 Joanne O'Riordan has no arms or legs. One of only seven people in the world to have been born this way, she has long relied on contraptions and gadgetry as the limbs she never had. Now, she's going one step further. This awe-inspiring film follows her journey from her home in Co. Cork to the UN in New York, where she issues the ultimate challenge to the most influential women in technology: to build her a robot, and a hope for independence.

"I was born without limbs, but my motto in life is no limbs, no limit". Joanne isn't fazed by giving a speech to a room full of influential technologists. It is everyday life that poses more of a challenge; the tasks that most people take for granted. Being able to feed herself, type 36 words a minute, and text using just her nose, chin and tongue are by far the more trying obstacles, and huge achievements in themselves. Moving interviews with Joanne's parents explain the difficulties they had in coming to terms with Joanne's condition. "I looked at Joanne and all I thought was 'What will you ever do?'" her mother recalls. She couldn't have been more mistaken - this local and national hero has now helped to change government policy regarding disability, and is close to completing school. In home movie footage, we see that Joanne's vivacity and enthusiasm for life has been constant, motivated through the loving support of her family. As she turns 16, Joanne's determination to live an independent life takes her on an incredible journey to meet those who might make it possible for her, and those who have already proven that it is. Her drive to forge a pathway of her own with the help of assistive living technology, which Joanna describes as "the limb I never had" is truly inspiring. "I do not look at the word impossible and see it as impossible" Joanne tells us. "I look at that word and my life, and say 'I'm possible'". LEARN MORE.
WATCH MORE.
JOIN THE DISCUSSION. 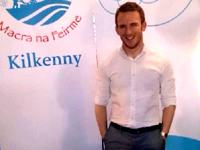 Steven O'Riordan is Joanne's older brother. His previous film was The Forgotten Maggies, a documentary on the human rights aspects of the Magdalene Laundries and shows how State and Church colluded to remand and keep these women against their will. He is also the founder of survivors group: Magdalene Survivors Together. 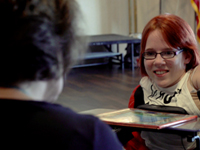 All my life I wanted to show the world how incredible my sister is. In 2012 little did I know that Joannes story would be thrust into the worlds spotlight. From that moment onwards the camera never left my hand and the observation of my sister not only inspired me to do better in my life, it also confirmed to me the importance of telling this story. I wanted this documentary to be open, honest and above all true to Joanne and my family. What I achieved and captured in my humble opinion was much more than that.