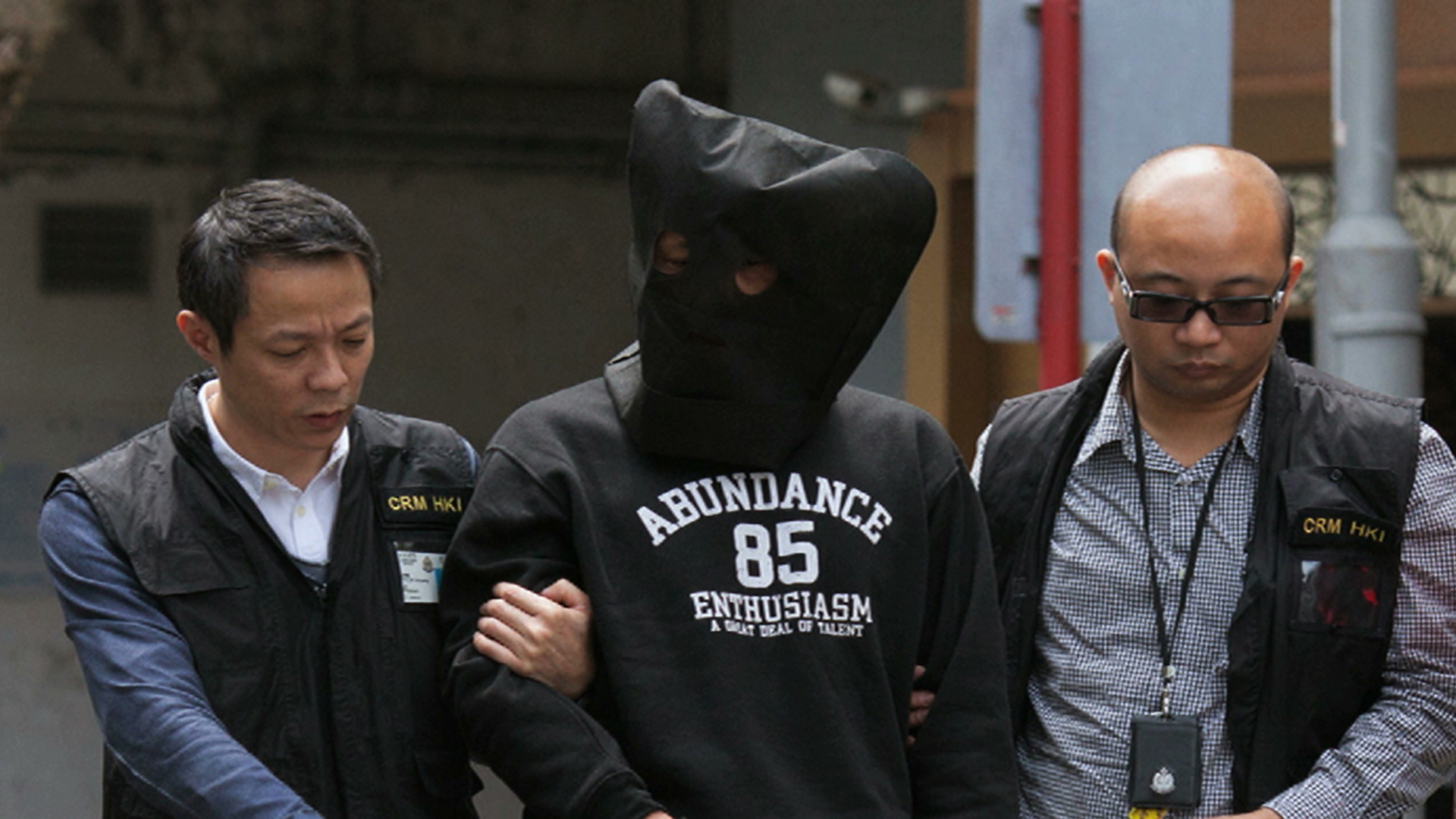 The world's first museum dedicated to the 1989 Tiananmen Square massacre has opened in Hong Kong, but not without opposition. Reflecting on the past highlights the worrying state of democracy and media freedom in China today.

"All my phones are bugged. My emails get hacked regularly", says Lee Cheuk Yan, the democracy activist and Member of Parliament who established the museum. This invasive attention is hardly new for him though, as he was banned from China in 1989 for taking money to the democracy movement. Now the government keeps a close watch of Lee Cheuk Yan because of his involvement in Hong Kong's fight for democracy. He worries about the monetary incentives that drive businesses towards China, but away from the freedom of Hong Kong. "Self-censorship arises very much from self-interest - say businessmen - they are all pro-China. This gradual strangling of the freedom that we have... it is really very worrying", he says. Students appear fearful of increasing censorship in Hong Kong, with the recent attack on newspaper editor Kevin Lau sending a shocking message. The Ming Pao Daily journalist, revered for his integrity, was brutally knifed by men waiting for him on a public street. "I have heard young journalists from the newsroom saying that they're even terrified at the sight of a motorcycle", says politician Claudia Mo, herself a journalist for two decades. Yet there are determined campaigners who refuse to be silenced by such acts, bearing slogans in the street: "They can't kill us all". Produced by Dateline, SBS Australia
FULL SYNOPSIS
TRANSCRIPT