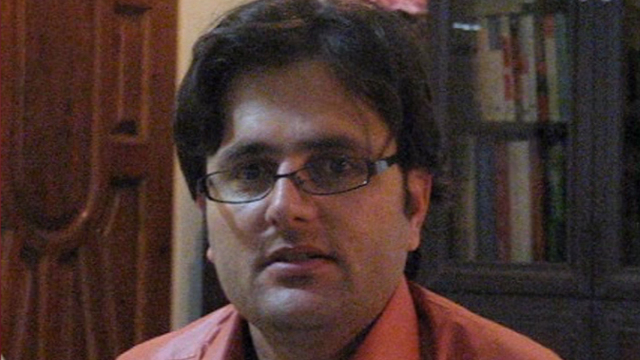 After the assassination of another nuclear scientist in Iran, suspicions are rife as to who might be behind it. With fingers pointed at the US and Israel, the widows demand answers about their husbands' deaths.

"A father is sprayed with bullets in front of his 4-year old daughter. It was such a despicable act," recalls Shohreh Pirani. Her husband Dariush, a nuclear scientist, was murdered by gunmen in front of their family home. According to his friends and family, he had no political views and his work focused on microwave generators. Historian Mark Perry believes it's clear that Dariush's murder was the job of "an outside intelligence agency". But despite their continuing suspicions over Iran's ballistic ambitions, neither the US nor Israel take responsibility for the deaths. The nonchalant attitude of some US politicians stokes the fire: "On occasion, nuclear scientists in Iran turn up dead. I think that's a wonderful thing," jokes Republican presidential candidate Rick Santorum. With the IAEA denying any shortcomings, the families of victims are left feeling embittered and betrayed.
FULL SYNOPSIS