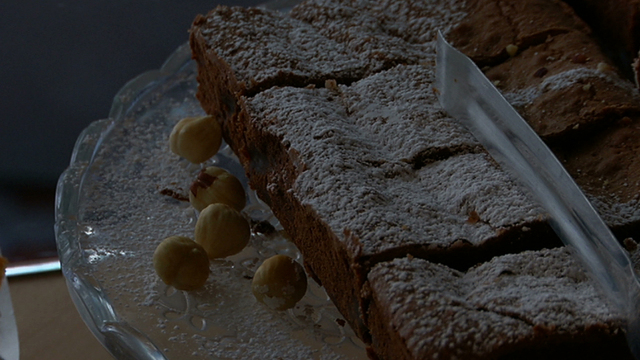 Australians are cooking up a storm in the most unlikely of locations: the world's culinary capital of Paris. Bucking centuries of proud French food tradition, Aussie chefs are revolutionising the cuisine scene.

"They say, 'you mean a Frenchman didn't cook this'", says acclaimed Aussie chef Shaun Kelly, who is among those taking the Paris restaurant circuit by storm. Pride in cuisine has always been a national past time in France but now a new wave of restaurants run by expats are drawing the crowds. Not held back by traditional French cooking, they're serving up modern Australian fusion, even Vegemite and avocado on toast. "The chefs do what they want without trying to appeal to the Guide Michelin or traditional food critics", says food critic Alexandres Cammas. Produced by Dateline, SBS Australia
FULL SYNOPSIS
TRANSCRIPT