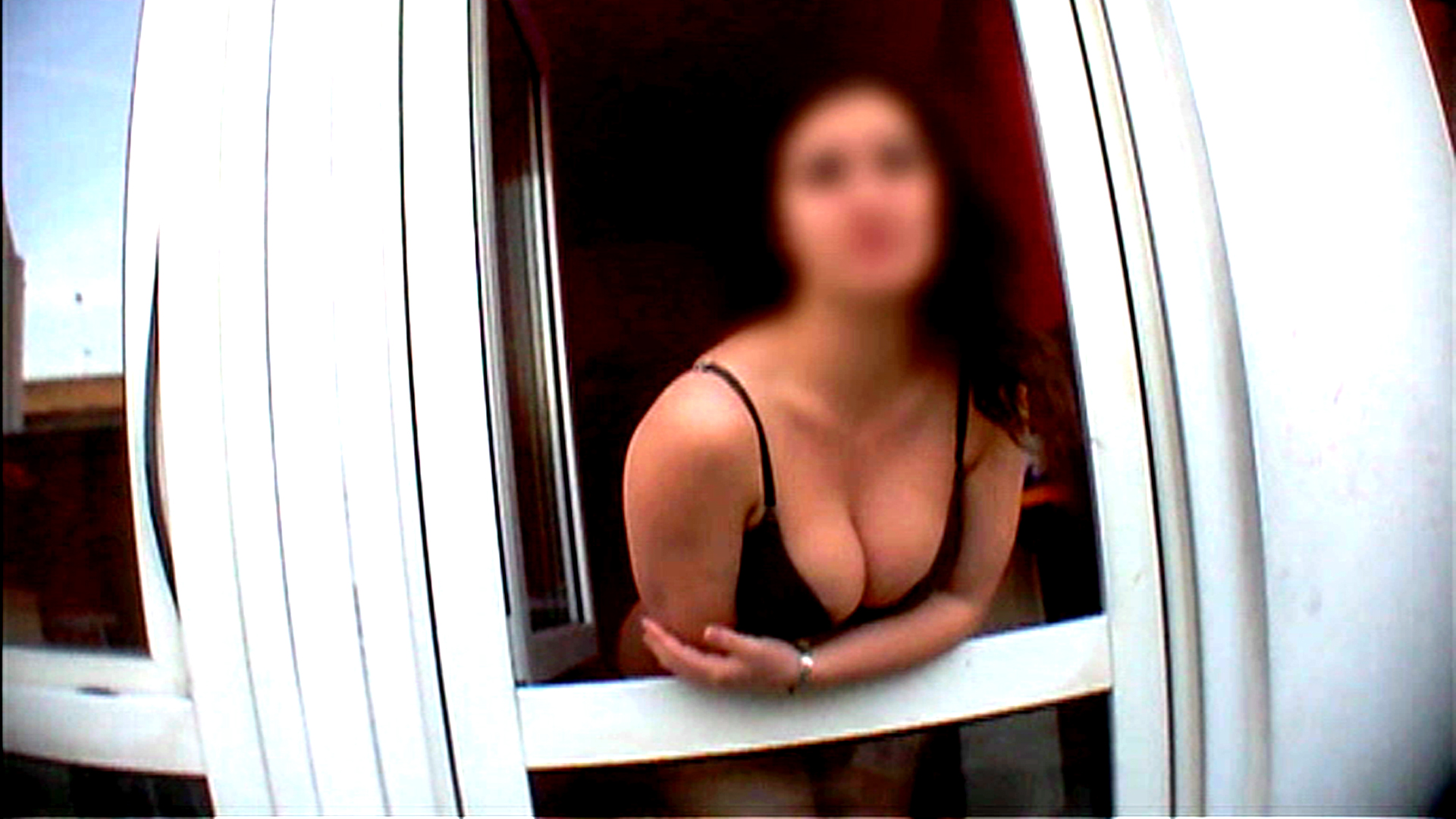 It's known as the world's oldest profession, but with a number of 'megabrothels' due to open their doors across Germany, many are beginning to question the country's liberal attitude towards prostitution.

"What makes this place so interesting is that you can have different girls", explains Peter, a satisfied customer of a luxury new 'sex supermarket ' on the outskirts of Stuttgart. "You can take at 5:00 a blonde one, and at 9:00 a black one - it doesn't get boring." And Peter is not alone. An estimated 1.5 million men visit prostitutes every day in Germany, whose permissive sex laws have earned it the title of 'Europe's Bordello'. "Prostitution has always been a social need", says Michael Beretin, marketing manager for the Paradise chain of new-age megabrothels. "We need to deal with it, and make it manageable." Legislation passed in 2002, motivated by a desire to improve conditions for sex workers by granting access to health insurance and social security, saw prostitution in Germany swell to a $21 billion-a-year industry. But concerns over trafficking are prompting some senior politicians to lobby for change. "Germany doesn't want to be the brothel of the world", declares Christian Democratic Union MP Sylvia Pantel. "We've become a great country for sex tourism and perversion." But what of the women in the windows? This report brings you the views of those at the heart of the matter. Produced by Dateline, SBS Australia
FULL SYNOPSIS
TRANSCRIPT