The human face of the rhino-poaching crisis 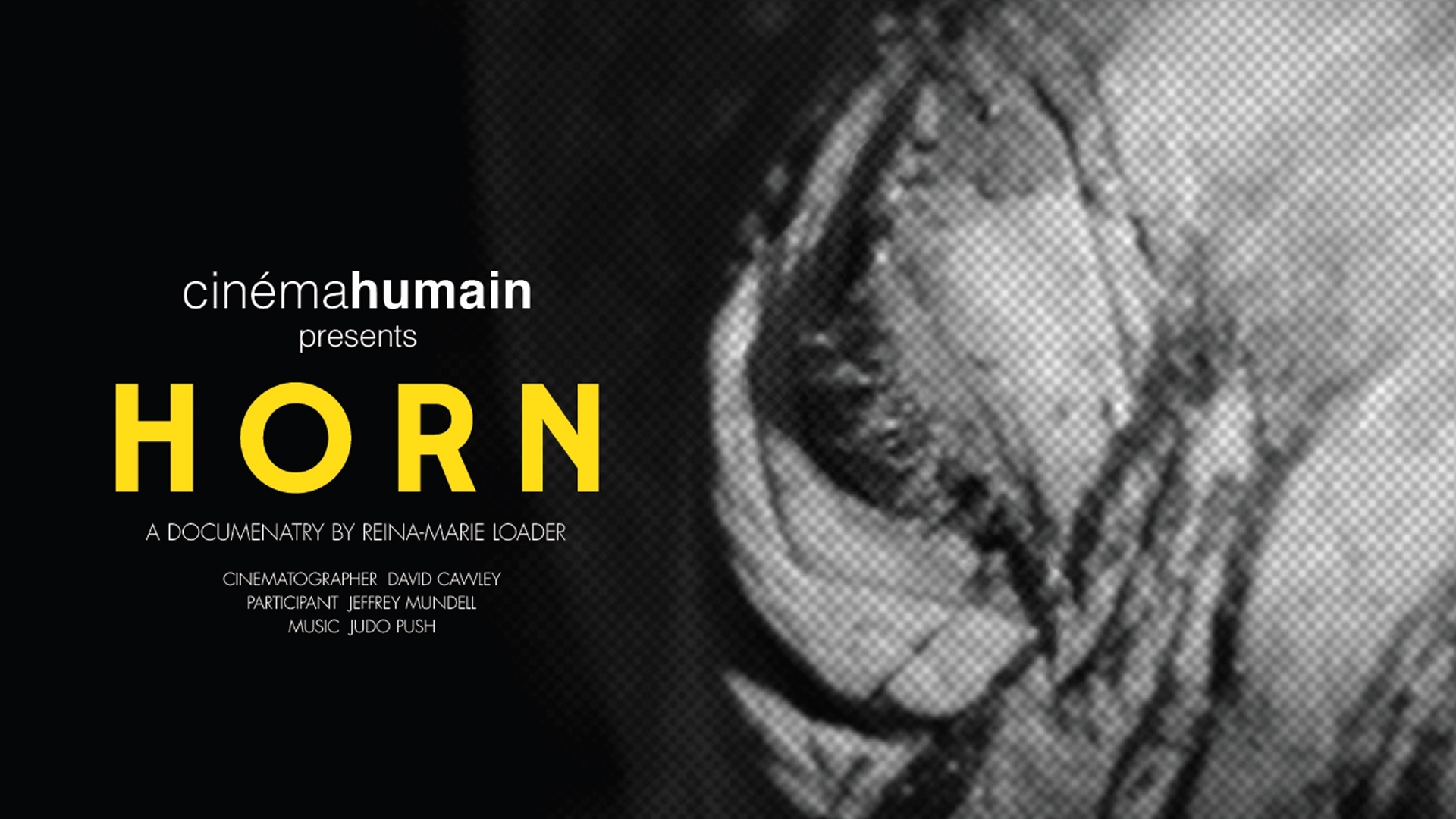 With their horns worth more than gold on the black market, rhino poaching has become the world's third most lucrative crime after drug trading and human trafficking. Unless the practice is curbed, South Africa's entire wild population will be extinct within 10 years. This 'lived' documentary meets a group of trainee rhino monitors, as it explores the social dimension of the crisis that links the fate of these persecuted beasts to that of the South African people.


"They would be told that they were going to have a weekend away at a safari ranch... They knew nothing about the shooting process." The illicit rhino horn trade dupes the most vulnerable impoverished people, especially from Southeast Asia, into being trafficked to Africa and entangled as frontline agents. Shady and deceptive syndicates, such as the Xaysavang, sell rhino horns for US$65,000/kg on the black market in their home countries. "People are forced into this out of circumstances that they find themselves in. No money, no job, no prospect of a job." South African communities, under heavy socio-economic strains themselves, are often coerced to grant access to poachers in return for backhanded payments. Mike Harris, a trainee rhino monitor, explains: "I don't think anybody is here because they're passionate about nature conservation and rhinos. I think they're here because it's an opportunity in a flat job market." Bribery is a curse deeply entrenched in - and insidiously corroding - the social fabric of rural South Africa. Poaching and trafficking are truly global problems, and for all involved, conservation collides with desperate social struggles and economic hardship. Yet in the future, fighting the industry has the potential to re-engage the millions of South Africans who were antagonised and pushed to paramilitary activity under previous governments, and incorporate their force towards a common goal for social cohesion. "If that animal is alive then it's there for the benefit of so many more people. It's a job creator. To protect it, to guard it, to bring other people in to appreciate it. There is so much good that can come from having the animal." 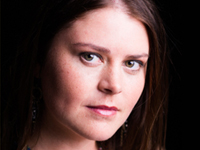 As a born South African, Dr. Reina-Marie Loader has been making independent socio-political films since 2002. She has won several awards and nominations for her films. She has a PhD in film practice and is now applying her research on the concept of 'documentary' to develop innovative ways to create impactful socio-political films in a media-saturated age.