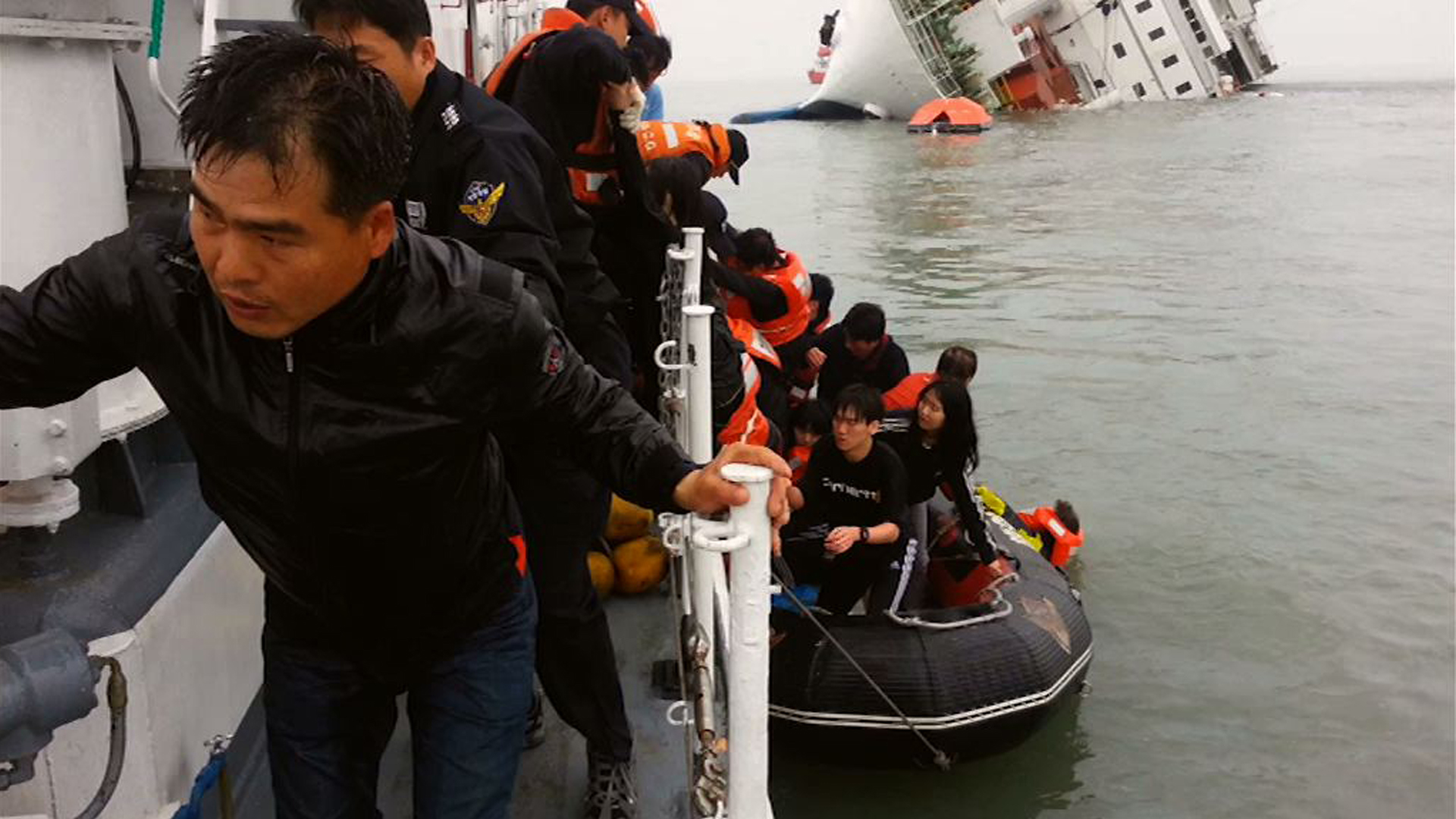 The sinking of the Sewol ferry earlier this year was one of the world's biggest civilian maritime disasters. Now South Korea is reeling from the investigation into a background of cults, conmen and murder.

"What all Koreans want is the truth, so we're saying, don't try to hide it", says Choi, a victim's father. After 300 people died aboard the Sewol ferry, it became apparent that it was dangerously unstable, had a poorly trained crew and that the botched rescue operation could have saved many more lives. With South Korea still reeling from the catastrophe, a web of intrigue surrounding the ferry company's owner, Yoo Byung-eun, has emerged. In particular the influence of his Evangelical Baptist Church known as the Salvation sect, thought to be responsible for mass suicides and billions of dollars worth of corruption. After he was recently found dead in unexplained circumstances, the mystery has deepened. "The whole nation is captivated by his death and wants to find out the true cause." Produced by Dateline, SBS Australia
FULL SYNOPSIS
TRANSCRIPT